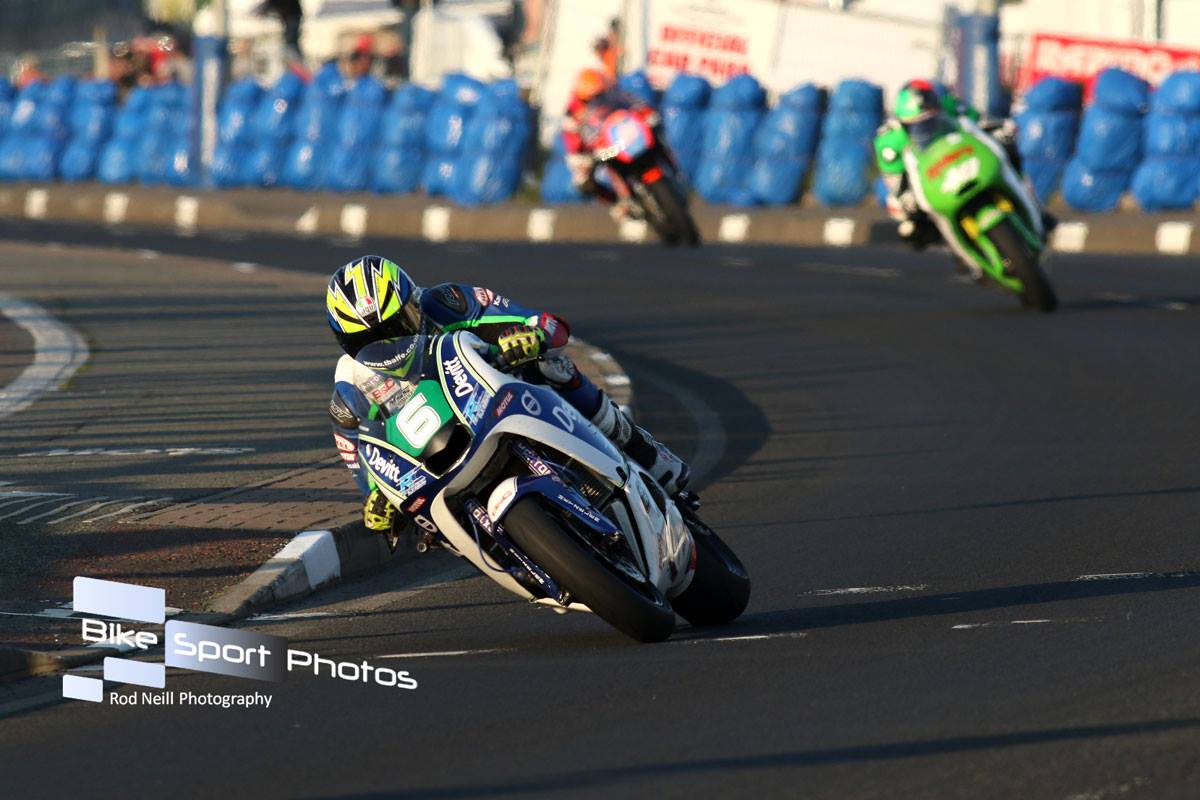 Since it’s incarnation into the race schedule in 2012, the Super Twins has gone onto become one of the most popular classes within the North West 200.

This year’s entry is filled with star quality, with Ryan Farquhar’s KMR Kawasaki team having one of the strongest rider line up’s in the paddock.

One of the KMR machines, which runs in the colours of Air Ambulance Northern Ireland, will be piloted by six times international road race winner, Lee Johnston.

Regarded as having the ideal build for a Super Twin, many are tipping General Lee for race honours next week.

A twice winner in 2014, in the hugely competitive class, he’s a sure fire contender for victories, same applies to his recently announced KMR team mate, Michael Rutter.

Perhaps more known for his exploits on Superstock and Superbike machinery, you can’t discount him from securing at least one race win, given his proven international winning credentials. 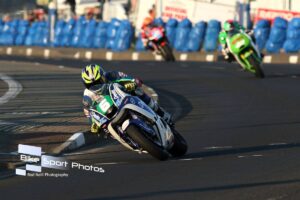 For many the favourite for success in both Super Twin races, is two times Lightweight TT winner Ivan Lintin.

Lap record holder around the Triangle, Ivan is regarded at this moment in time as the top exponent of 650 machinery, within the roads scene.

Will he add to his increasing tally of international 650 successes on Thursday and Saturday? It’s a distinctive possibility.

Alongside the Dafabet Devitt Racing rider, you can apply the same notion to McAdoo Kawasaki’s James Cowton.

A race winner at the Spring Cup National Road Races and KDM Hire Cookstown 100, he could well taste coast roads glory for the first time, next week. 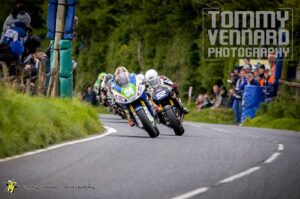 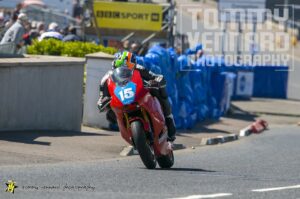 I think it’s safe to say, that in all probability the winners of the Super Twin races, at the 2017 Vauxhall International North West 200, will be ER6 Kawasaki mounted!

Cause of this, it does raise the point, about in my opinion a lack of new manufacturer interest in the 650cc class at Northern Ireland’s biggest sporting event.

For example CF Moto and Paton will have official representation at TT 2017, plus JHS Racing will head a strong Suzuki challenge. 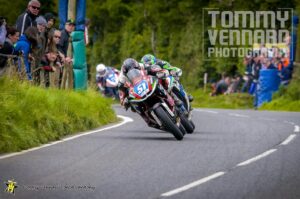 Apart from this topic, the Super Twin encounters next week, have all the making’s of providing close captivating, tight and enthralling races at the Portstewart based meeting.