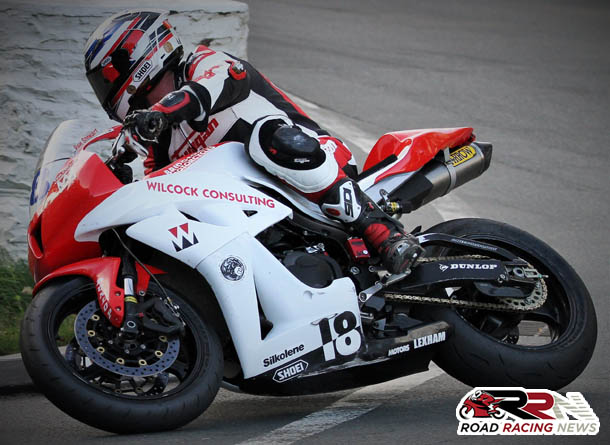 The Wilcock Consulting backed rider who has switched this year to S1000RR BMW’s in Superstock and Superbike trim, will be one to watch in the 1000cc encounters next week around the Triangle.

Don’t discount him as well from contending for at least top eight finishes, in the Supersport races, which sees him pilot CBR 600RR Honda machinery. 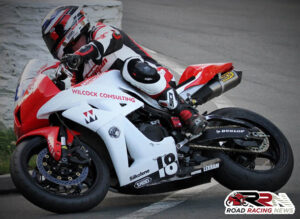 One of the most consistent competitors at the TT Races, in the 2010’s to date, Dan’s last North West voyage, saw him seal series of solid results, which included a very respectable 13th in the Superstock race.

Ten years on, with roads experience a plenty, his proven calibre around the Mountain Course, he’s definitely one to watch.

Speaking via his Facebook page, about his return to the Coast Roads based meeting, he said:

“Our little fleets ready for the North West 200, 10 years since we last went, looking forward to it. Hopefully a successful warm up for the TT.”