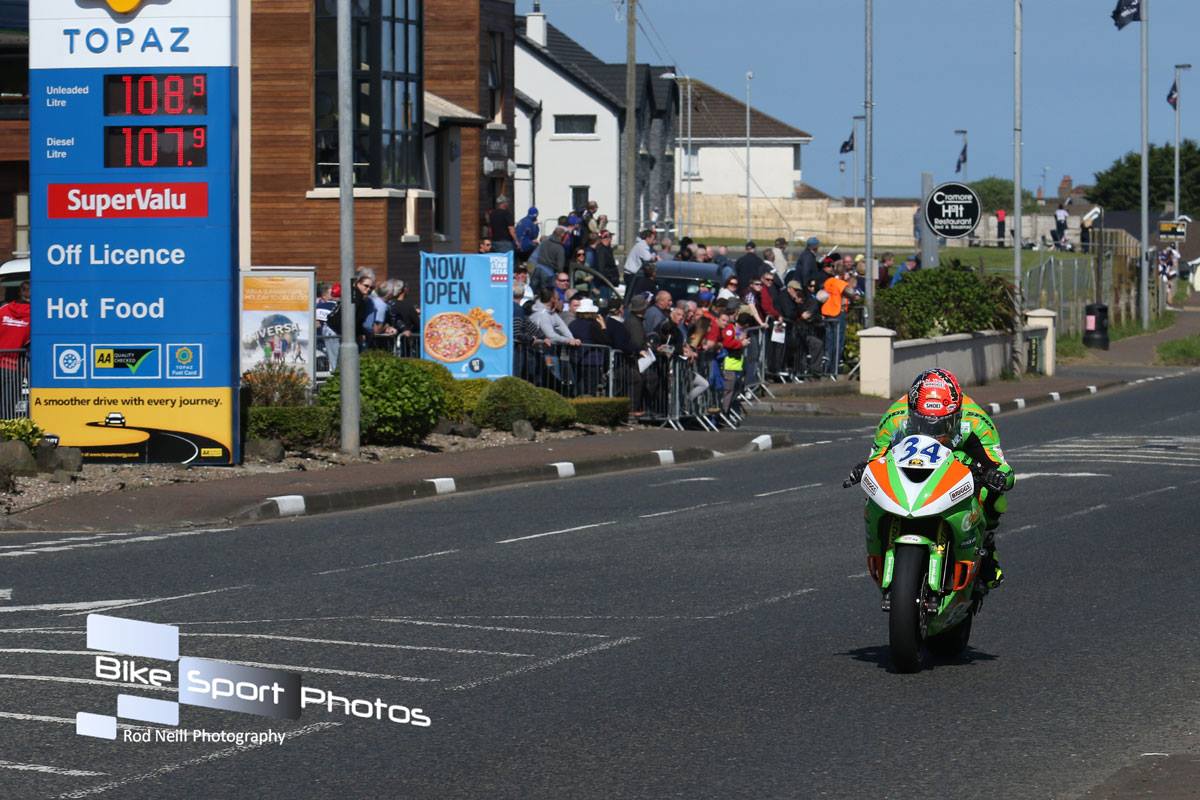 If there is one in class in particular that Alastair Seeley has arguably made his own, on his way to North West 200 greatness, it’s been the Supersport one.

The dominant 600 force last year on the coast roads, he remains with Gearlink Kawasaki for action in the middleweight category.

It’s fair to say if you are going to win a 600 race at the North West, you will have to beat the “Wee Wizard”. 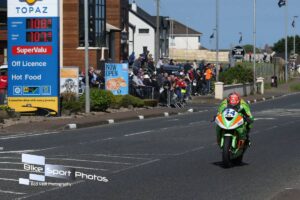 A whole host of hungry international road race winners, are confident of toppling the Triangle legend, amongst them includes his Tyco BMW team mate, Ian Hutchinson.

Now in his third year with Keith Flint’s Team Traction Control outfit, which now runs under the McAMS Yamaha banner, it remains to be seen as to whether he will be piloting next week, one of the 2017 YZF R6 Yamaha’s.

No matter what machinery it is, you can guarantee that the rider from Bingley will be contending for race honours, same applies to 2015 Duke Road Race Rankings champion, William Dunlop.

Winner of the invitational Supersport race at Cookstown, we all know the pedigree William has on 600 machinery. 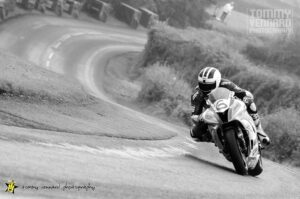 Underestimated by many, in my opinion he has a great chance next week of adding to his current tally of four victories around the Triangle.

Whilst brother Michael Dunlop, hasn’t yet competed on his own teams Yamaha in race trim.

Despite this, you can never ever discount him from running at the front. Same applies to six times international road race winner Lee Johnston.

Competing this year in the Jackson Racing fold on CBR 600RR Honda machinery, General Lee is a regular amongst the sharp end of the Supersport fields at international meetings.

A two times TT winner, he has fond memories of the 675 Daytona Triumph, none more so than his TT success in 2014.

This machine will be returning to the roads this year, with Smiths Racing and Peter Hickman. More known for his big bike exploits, Hicky has a depth touch as well on 600’s. 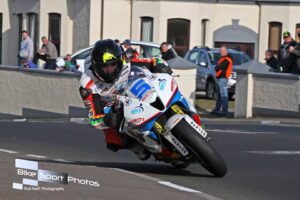 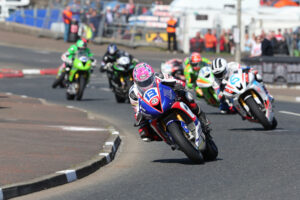 When you think of Supersport competition on the famous Triangle roads, you sense close competition, the sound of six to seven bikes together, with nothing in it in the hunt for success.

Expect more of the same, next Thursday evening and on Saturday race day, as elite roads names a plenty target 600 glory at Northern Ireland’s most famous sporting event.

PMH Promotions Re Introduce King Of The Roads Series