PMH Promotions Re Introduce King Of The Roads Series 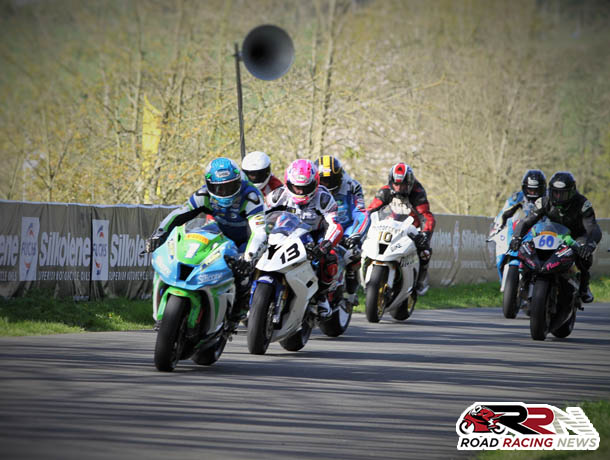 PMH Promotions are re introducing this year, the King of the Roads series.

The series last run in the 1980’s, is returning in the midst of a golden period within the pure roads scene.

Races which will form part of the championship are the Superbike races at the North West 200, TT Races and Ulster Grand Prix, plus the Steve Henshaw International Gold Cup at Oliver’s Mount. 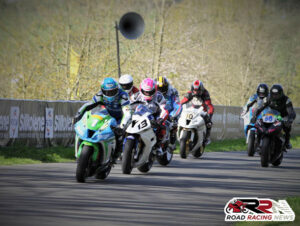 If at the end of the series, championship leaders are on the same points tally, the champion will be decided on the basis of who has had the most race wins.

It’s great to see another high profile championship, adding further clout to the growing exposure of real road racing, within the UK and worldwide.