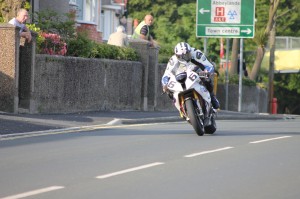 BMW Hawk racing superbike is an ultra quick machine and no doubt both Michael and BMW believe the potential is there to be dominant around Dundrod.

The hugely popular rider will be bidding for his third feature superbike race win in a row following a hard fought win in 2013. 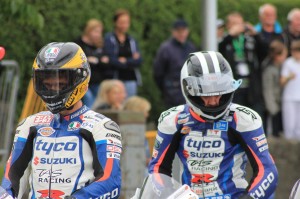 Tyco Suzuki by TAS team mate William Dunlop has impressed many this year in superbike races and is confident of battling for victories at Dundrod.

William’s superbike race win at North West 200 was arguably one of the races of the season after a great battle with brother Michael Dunlop. 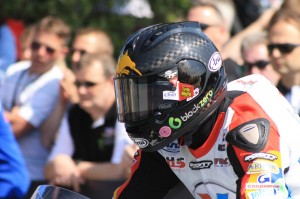 Dean Harrison is in amazing form at present and the RC Express racing Kawasaki rider will be aiming to acquire podium finishes at Dundrod. 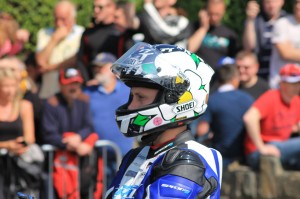 Lee Johnston and East Coast racing go into UGP confident that they could well surprise many people as they look for standout results.

General Lee has a good record at the worlds fastest road race which includes Dundrod 150 national and challenge wins back in 2012.

Cookstown Burrows engineering racing Dan Kneen has being one of the standout road racers this season following many a dazzling performance, which has included grand final wins at Cookstown 100, Kells road races, Skerries road races and Walderstown road races.

Making a welcome return to Dundrod is eight times TT winner Ian Hutchinson. Ian competing for Milwaukee Yamaha is aiming for top three finishes as he looks to get back to the form which brought him three wins in a day at 2010 Ulster Grand Prix.

Stephen Thompson is one of the leading BMW mounted riders competing on Bathams backed S1000RR BMW. Whilst Paul Shoesmith will be looking for personal best results competing for his own team Ice Valley racing by Motorsave ltd.

Team mate alongside Paul is Peter Hickman. Hicky is making his debut at UGP and has already in 2014 proved his ability to adapt quickly to competing at North West 200 and Isle of Man TT. 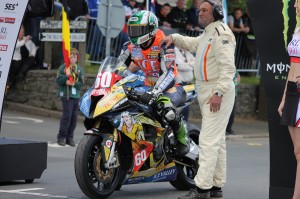 Peter’s 129 mph lap at TT 2014 was quite remarkable and many people are tipping the talented rider to be knocking on the doors of top six finishes.

One of the most improved riders this season has being Russ Mountford. Russ runner up in TT 2014 privateers championship is competing on Silicone engineering racing ZX10 Kawasaki at 2014 Ulster Grand Prix which he is greatly looking forward to.

Jamie Hamilton is fighting back to fitness following crash in grand final race at Skerries road races. Its not 100 percent known as to whether the Wilson Craig racing rider will be competing at the fourth international road race of the season. 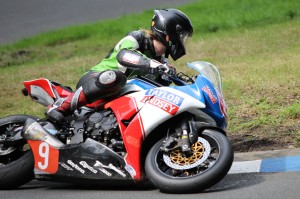 Ivan Lintin is perhaps more known for his results in super twin races but the 2014 TT privateers champion has being making a name for himself in the 1000cc races this year following impressive performances on Taylor Lindsey racing CBR 1000 Honda Fireblade.

Davy Morgan, Michael Sweeney, David Hewson, Ryan Kneen, Daley Mathison, Rob Barber and Derek Mcgee could all surprise many people as they bid for personal best results at the prix.

Shaun Anderson has the talent and speed to be in the mix for top results in superbike races as does David Johnson.

Davo hasn’t competed around Dundrod since 2011 where he recorded highly creditable results. As in 2011 the 4th place finisher in this years superstock TT race is Kawasaki mounted competing for PR racing.

Steve Mercer is also back at Dundrod for first time since 2011 competing for Keith Flint’s Team traction control. GSX-R 1000 Suzuki mounted Steve is another more than capable of mixing it for excellent results.

Alan Bonner has cracked the 128 mph bracket at UGP and the rider who made an excellent TT debut could well be a dark horse for a top six finish.

Add in Brian Mccormack, Paul Owen, Seamus Elliott, Derek Sheils and Colin Stephenson and all round it’s a tremendous entry.

Many questions will be answered in feature superbike race at Ulster Grand Prix including can Michael Dunlop give BMW another major international road race win in 2014 and will Guy Martin notch up more wins to his great record at Dundrod.