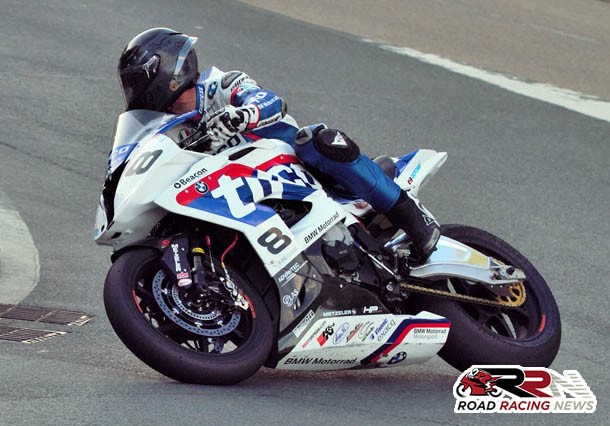 Due to wet, damp conditions the Dundrod 150 superbike qualifying session, was classed as free practice. 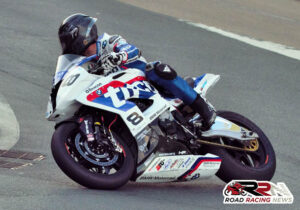 Topping the time sheets in Dundrod 150 national/challenge practice was Glenn Irwin. Competing on Gearlink ZX6R Kawasaki he lapped at 109.283 mph to finish fastest.