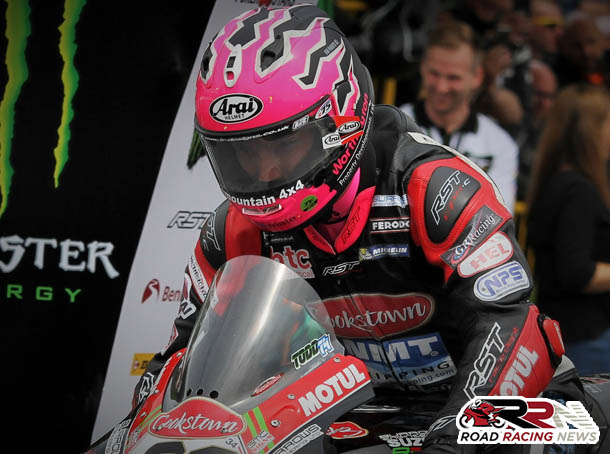 TT Privateers champion Davey Todd is confirmed to lead Cookstown BE Racing’s challenge for the upcoming Southern 100, as the second fastest newcomer in TT history tackles for the first time the popular Colas Billown course. 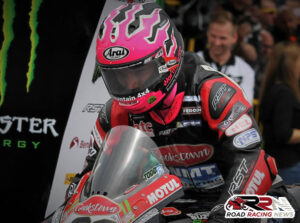 A brace of 12th place finishes were banked from the Monster Energy Supersport races, which saw him more than keep pace with high level international roads exponents such as Martin Jessopp and Ian Hutchinson.

Race week concluded in great style, finishing 9th in the showpiece Pokerstars Senior TT, along the way lapping at close to the 128.5 mph mark.

Set to pilot the very same GSX-R 1000 Suzuki that took him to this great feat, next month at the Southern 100, there’s no doubt that he has all the components needed to enjoy a stellar maiden Colas Billown course expedition.

Outside of the Southern 100, the ultra talented next gen roads star is also hoping to this year sample the Classic TT Races, plus will be returning to a host of iconic Irish roads events, including the Armoy Road Races and the MCE Insurance Ulster Grand Prix.