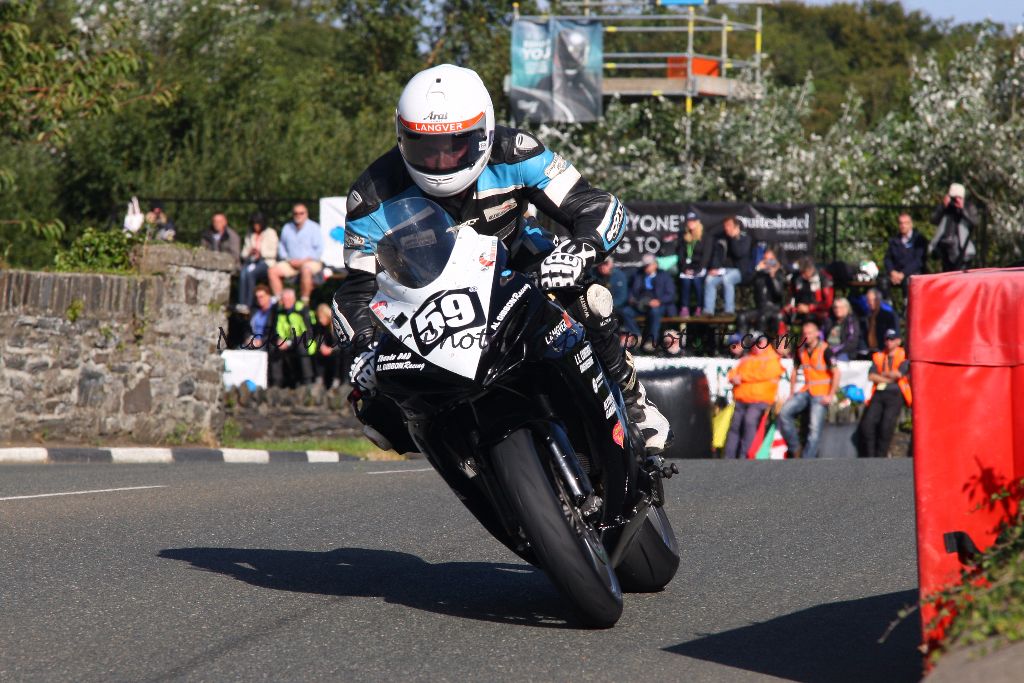 Multiple talented rising Manx GP stars have recently unveiled their start numbers for the 2018 running of an event, which year in year out produces new champions, history makers and the TT stars of tomorrow.

12th in last years Senior race, Liverpool’s Stephen Smith who is more than capable of challenging for top five finishes or better this August, early September, holds the number ten plate for this years Junior and Senior encounters. 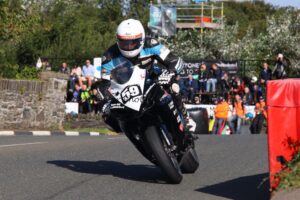 Starting one place behind him for the four lap races is the improving Wayne Humble, whilst the 17 plate is held by The Peoples Bike Team’s ‘Rising Star’ Stephen Parsons.

Most known for his exploits on 400 machinery, Dan Ingham alongside his Lightweight tenure which sees him carry the 19 plate, also delves into Senior class competition for the first time, which will see him hold the 35 plate.