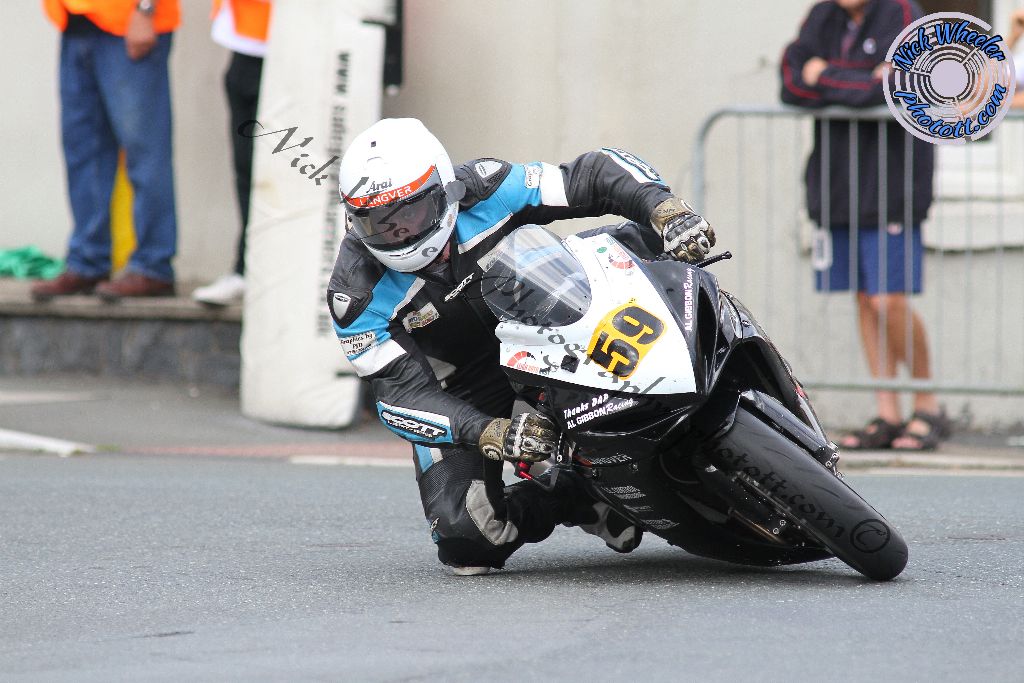 Holder of the ten plate for this years Junior, Senior Manx GP races, third within the Supersport B race of last years Southern 100, Stephen Smith who’s lapped the magical Mountain Course at over the 118 mph mark, is the next rider to take part in Road Racing News, ten questions challenge.

The Liverpool racer’s answers to the popular series of questions, are as follows:

“Definitely the Manx GP. I rode the Southern 100 last year too, but you just can’t beat the Mountain Course.”

“It’s hard to explain really, there’s a different buzz and atmosphere with roads meetings. The tracks are amazing too, there are corners and parts of track on roads circuits which short circuits just can’t compete against.”

“Definitely the TT. The Ulster is also a great race to watch and I hope to ride there (maybe in 2019). The North West 200 hasn’t been great to watch the last few years, but Glenn (Irwin) has certainly revived it.” 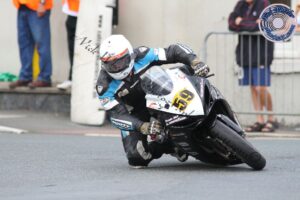 “There’s a loop by where I live which I’ve always said would make a great roads circuit. It’s got everything from fast and slow corners, through a village and even a jump. But I can’t see a road race ever happening in south Liverpool!”

“I don’t really have a single hero to be honest, I admire different things about different riders.”

“I prefer the Superbikes. I’m really looking forward to riding a big bike around the Isle of Man.”

“I’ve never had a pole! I’ve set fastest laps but I’d prefer to be on pole. Although, fastest lap around the Mountain Course would be good. I can’t see that happening at the TT though!”