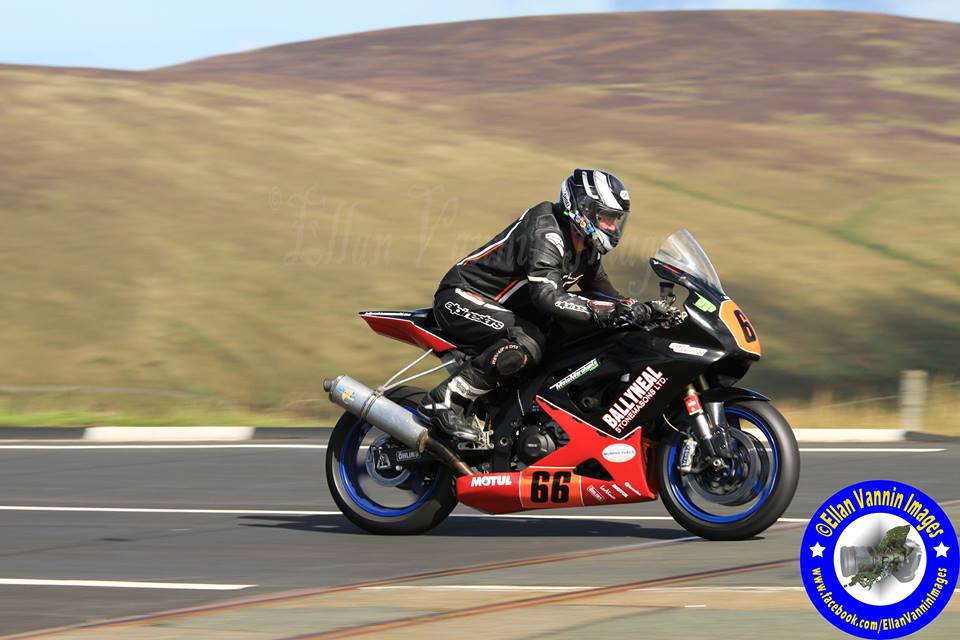 Ninth in the Newcomers B Manx Grand Prix of 2015, a top 15 finisher last year at Cookstown and Faugheen, Ballyporeen’s Tommy Heaphy is the next racer to take part in Road Racing News, ten questions challenge.

Another of Irish road racing’s unsung heroes, his answers to the popular series of questions are as follows:

“All of them, love the roads.”

“The people and the buzz.”

“None of them, the Manx Grand Prix.”

“Any lad racing the roads.”

“Competing in the Manx Grand Prix.” 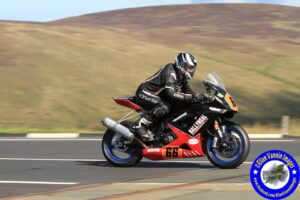 “Lucky to have the Faugheen meet on my doorstep.”

“Both will never happen so it don’t really matter.”