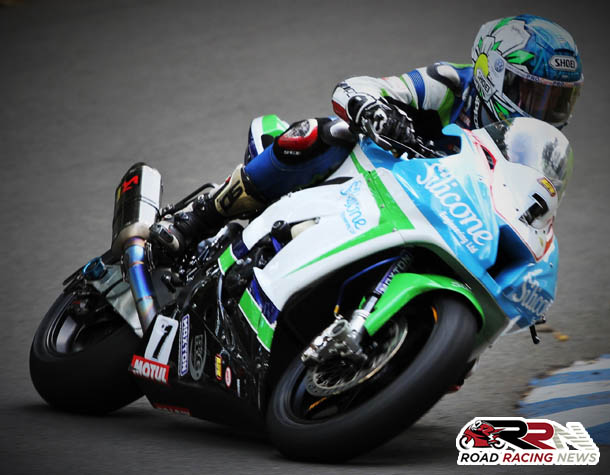 Two times Steve Henshaw International Gold Cup winner Dean Harrison, confirmed on Sunday at Cadwell Park, that he would be returning to Oliver’s Mount next year.

Although it’s still to be decided as to the meetings he will be competing in at the mount in 2017, expect him to be in action at the 67th Scarborough Gold Cup, as he aims for a hat trick of Gold Cup titles.

Confirmed for a second season with Silicone Engineering Racing, the only major changes for 2017 for Dean, will be in terms of machinery for the Superstock class, as he moves onto competition on Kawasaki’s brand new ZX10R.

Looking towards the marque races at next years TT Races, he’s quietly confident of contending for podium finishes in the Superbike and Senior races at TT 2017. 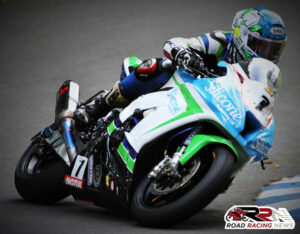 All but confirmed as the 2016 Duke Road Race Rankings champion, it’s been a top draw roads season, for the now three times international road race winner.

Tipped by many for Senior TT success in the future, he proved at TT 2016, that he’s now becoming a frequent front running force around the Mountain Course.

There’s no doubt as well, that he goes into the Oliver’s Mount meeting’s in 2017, as the rider everyone has to beat, at England’s only pure road racing circuit.