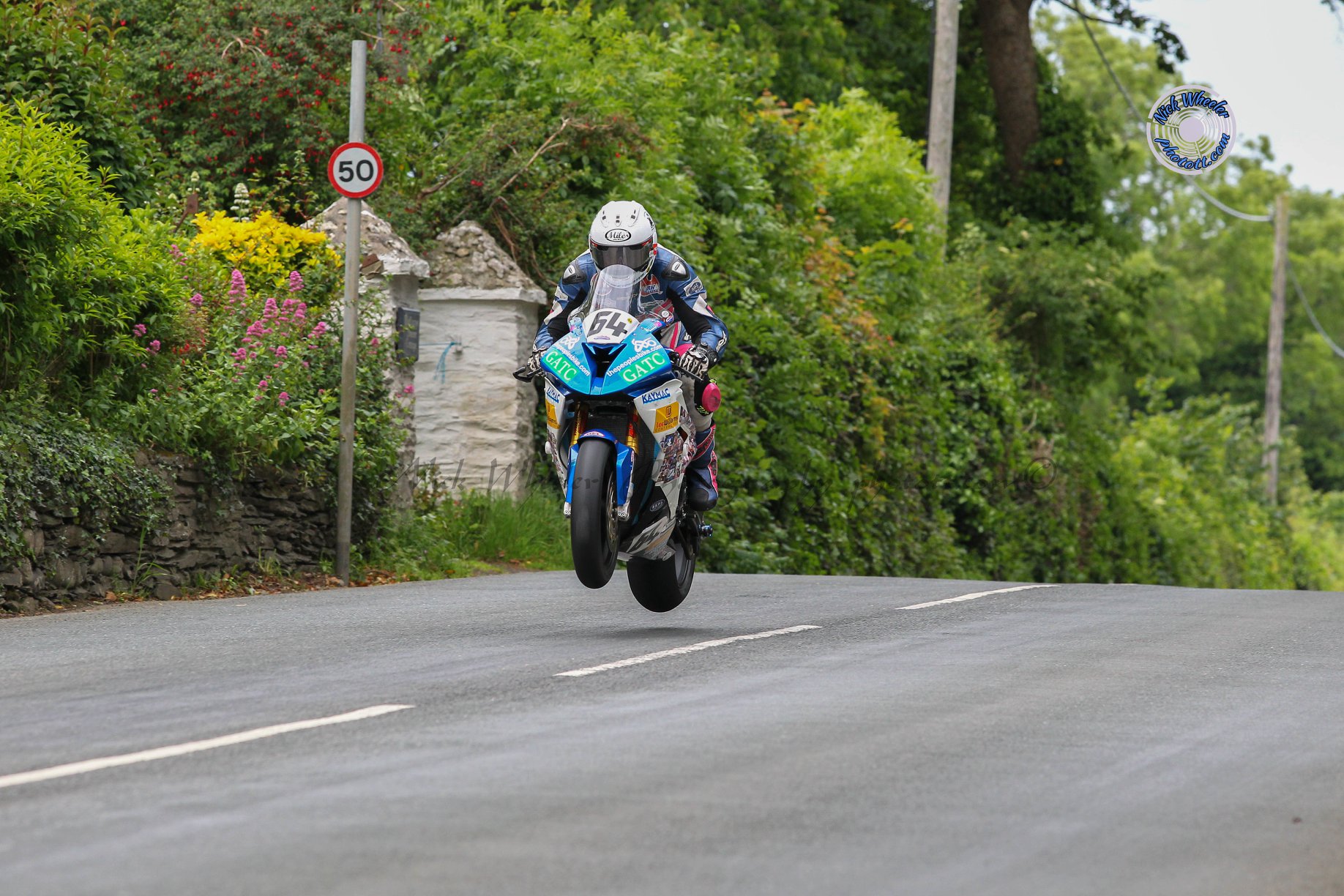 Synonymous with two stroke steeds, the affable Welshman who has secured 250 Ducati machinery for the Classic TT, has also quietly impressed in recent years in the four stroke classes. 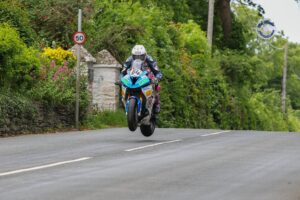 Ninth in last July’s showpiece Southern 100 race, the nine lap Solo Championship, he’s not to be underestimated at TT 2020.

Commenting recently via Facebook about a various range of topics including S1000RR BMW’s, sponsors for the 2020 season, he stated:

“The Classic Ducati 250 is back up and Running, now for a strip and inspect, and final build and set up. Hopefully we’ll get to a few classic rounds with her to get her in good stride for a second attempt at the Classic TT.

The GATC & Lee Williams Bmw S1000RR’s are on top form with a few service items and final prep left to do, and yes there still Way too Fast!!! Dyno’d and confirmed! 600 = big announcement to come!! Stay tunned!!

I’d like to thank GATC, Lee Williams Contractors, REPS and Kaymac Marine for there Confirmed continued support for the 2020 season.

Hopefully we will have our Long Loyal Sponsors of Willson & Wilding, Phil Anslow Coaches and BWR on board and confirmed shortly. Fingers crossed.”