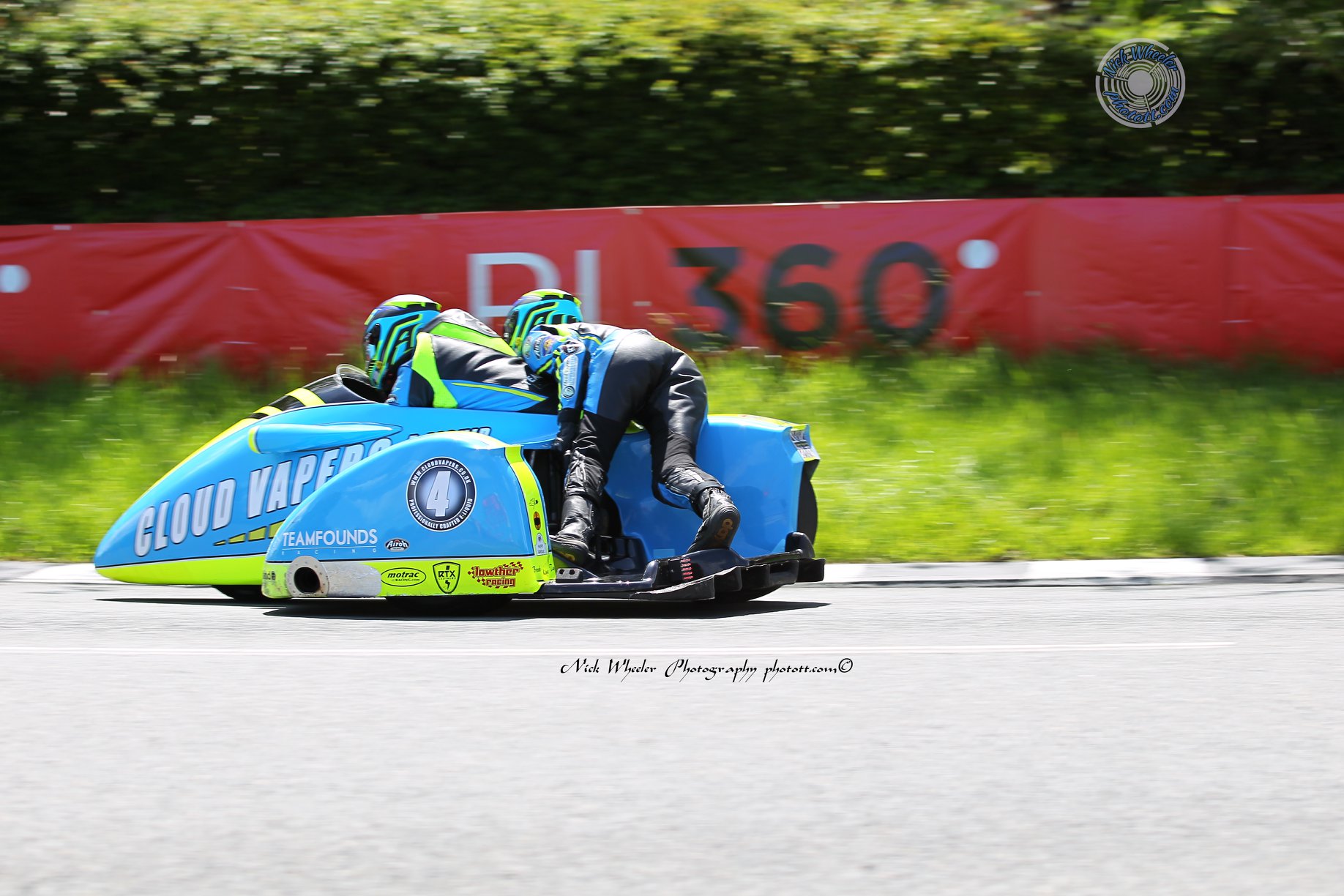 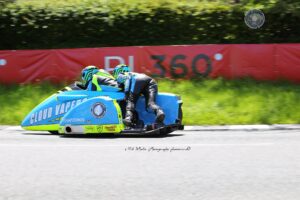 RST Superbike winner Peter Hickman confirmed in the ensuing post race press conference, that he will be piloting again in the Dunlop Senior TT, a Superstock spec BMW, fitted with Superbike parts.

Terming his premier class steed, a hybrid, it’s going to be interesting to see whether the decision to stick with stock spec machinery, proves fruitful on Friday, as the Smiths Racing racer bids to join a select group of competitors to have won back to back Senior TT’s. 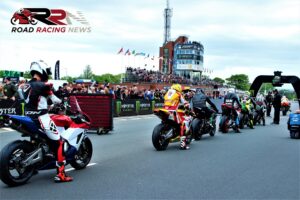 Gallant runner up behind good friend Johnston, James Hillier maintained his record of securing at least one TT podium finish at each TT meeting since 2012.

“Yes we did it! The first Supersport race last night at 18:30 is completed! We were able to finish in 48th place out of 67 started riders, after 2 laps! A great result.

I lapped from a standing start at 110.39 mph, unfortunately after 2 of the 4 laps the rain started to emerge! But we are at the finish. Thanks to the team and all the helpers.”