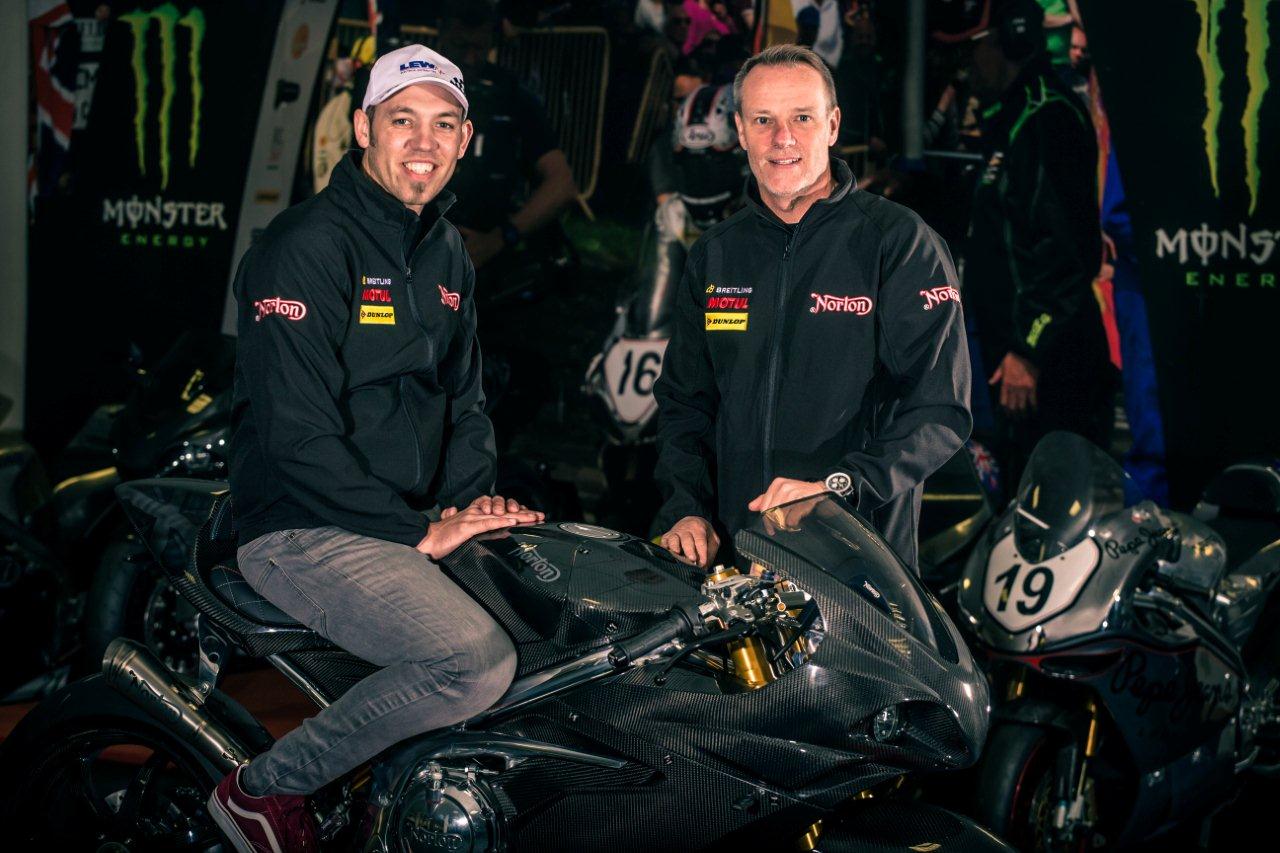 The annual official launch of the TT Races, provided entertainment a plenty, funny stories, non committal racing predictions from competitors, but most of all upped the anticipation for race fans worldwide ahead of TT 2019.

Hickman who will pilot at TT 2019, BMW’s newest incarnation of their fabled S1000RR steed, candidly spoke about the new challenges ahead with the new model, plus added his excitement about forming part of Norton’s Lightweight TT line up. 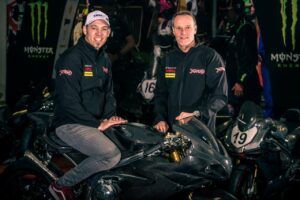 Brigg’s Gary Johnson sounded it’s fair to say sounded the most confident out of all competitors on stage, with regards competition at TT 2019.

Set to gain track time and some prior to TT 2019, courtesy of National Superstock, Thundersport, No Limits endurance rounds, he’s got huge confidence in suitors RAF Reserves & Regular Kawasaki, to give him the tools for the job, to be in prime contention again for TT rostrum finishes.

Outside of some interesting humour, Norton’s John McGuinness, when pressed on expectations for TT 2019, stated that podium’s are definitely a possibility, and that he believes he can match the pace of the likes of Hickman and Harrison.

On stage companion Michael Rutter, alongside piloting KMR Kawasaki machinery within the Bennetts Lightweight race, also confirmed last night that his TT 2019 machinery stable will include Honda’s exotic RC213V-S Honda, which will run under the Bathams Racing banner.

Penultimate solo racer to step onto the stage last night was Quattro Plant Wicked Coatings Kawasaki’s, James Hillier. Always in contention for podiums, strong lap times, the ever dependable Hillier firmly believes he can make the step up to the big bike winners circle in June.

Final racer to take the stage after the all conquering Birchall brothers, spoke about their 2019 race plans, TT goals, and the much coveted 120 mph lap, was 18 times TT winner Michael Dunlop.

From just watching the live stream online, you could sense the admiration, respect the audience had for Mountain Course maestro Dunlop.

Alongside talking about his second year with the factory Tyco BMW team, the for many best International road racer of his generation stated that he will remain with the official Paton outfit, for competition within the Bennetts Lightweight class.

Partnered this year by new wave passenger Harry Payne, Molyneux’s Yamaha powered outfit has been built by the Birchall brothers, and sports a similar type colour scheme to when he won his first TT, thirty years ago in 1989 alongside Colin Hardman.