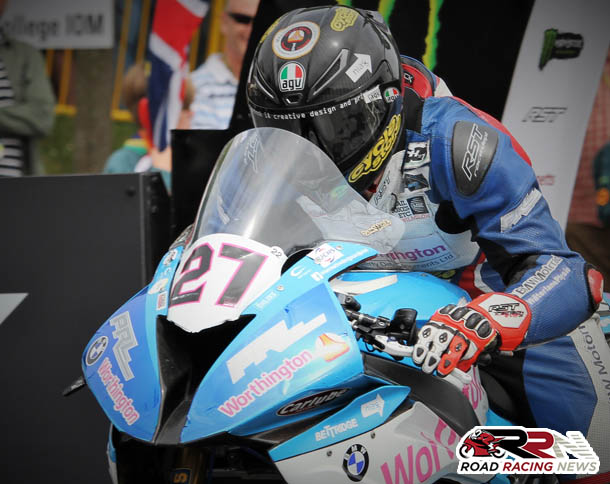 In amongst the record breaking laps, PRL Worthington Racing’s Sam West was one of multiple riders to set a new personal best lap speed in yesterdays RST Superbike TT, lapping the magical Mountain Course for the first time at in excess of the 129 mph mark.

Battling throughout a top ten finish, the opening big bike of race week at TT 2018, saw him ultimately finish in 11th place just over two seconds behind Norton’s Josh Brookes, lapping on the sixth and final lap at 129.123 mph. 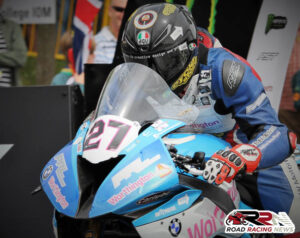 “Well that’s the first race done at the TT, happy with the lap time 129.1 even with some traffic.

But shame to drop out of the top 10, I was too slow over mountain worrying about fuel level. Thanks to the boys in the pits did a great job.”