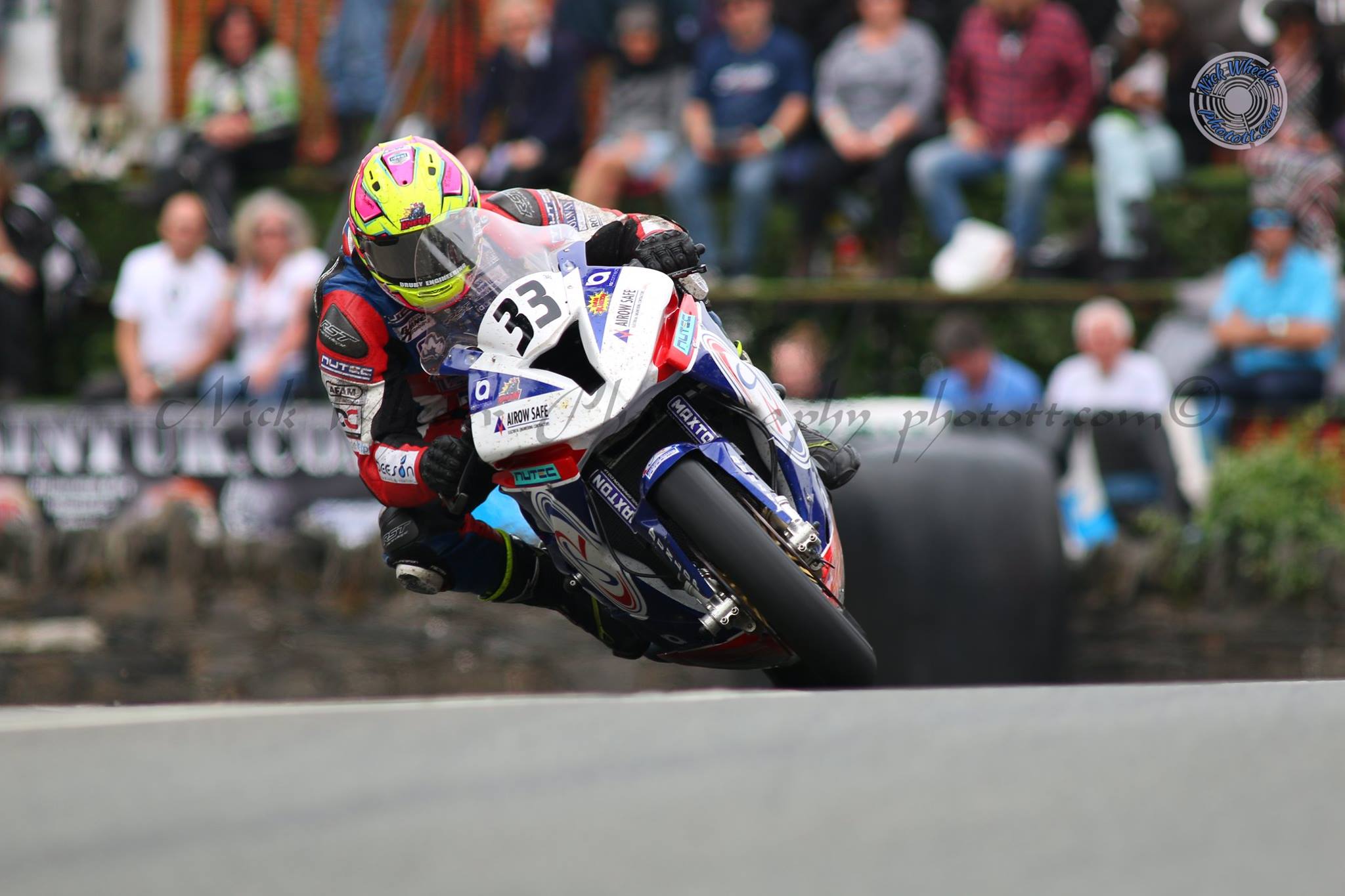 On a glorious, warm sunny afternoon in the TT paddock, I gained Immingham based Craig Neve’s thoughts on a variety of TT 2018 topics, including his reflection on yesterday’s RST Superbike race. 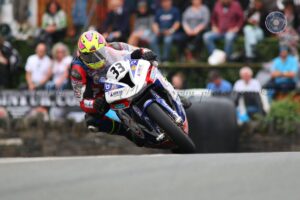 Reflecting on the opening race of TT 2018 and why he was forced into an early retirement, he candidly stated:

“Really disappointing to be honest, I’d done quite a good lap first off and set off behind the Suter and I thought Lougher could be a good guy to follow, I caught him at Ballacraine, his bike looked like an absolute handful to be honest for him.

I tried to pass him into Ballacraine, cause I first thought I’ll have to follow him all the way through Laurel Bank, and as I did the brake sort of came back to the handle bar so I thought bugger this is going to be a long race now, if we can even finish it.

So yeah I probably shouldn’t of done, but I pursued for a little bit hoping it was going to get better, but it was just getting worse and lap 3 just went into Quarter Bridge and pulled the brake and again struggled to stop.

Coming back on the coast roads, I couldn’t even stop for the traffic lights, so that was us done, so really disappointing.”

“Coming here I thought the 600 was going to be a really good chance for me, at the minute we’ve not really hit the sweet spot on it.

On the stocker we’ve not done many laps, I did one lap on it last night and had a good feel and we’ve got a little change for the race tomorrow, so yeah two finishes and we’ll take it from there.”

Adding that he’s happy at present with the performance of his S1000RR BMW Superstock steed, he said:

When asked about whether he feels in general more confident around the Mountain Course, the fifth place finisher in the 2015 Lightweight Manx GP, who alongside TT 2018 is planning to make this August, his MCE Insurance Ulster Grand Prix debut, stated:

“I do, yeah it’s taken me sort of all week to sort of get up to speed and start putting 125 mph laps in. I need to be a lot faster tomorrow but I’m feeling a lot better, I’m relaxed on the bike, and hopefully the times will all come together.”