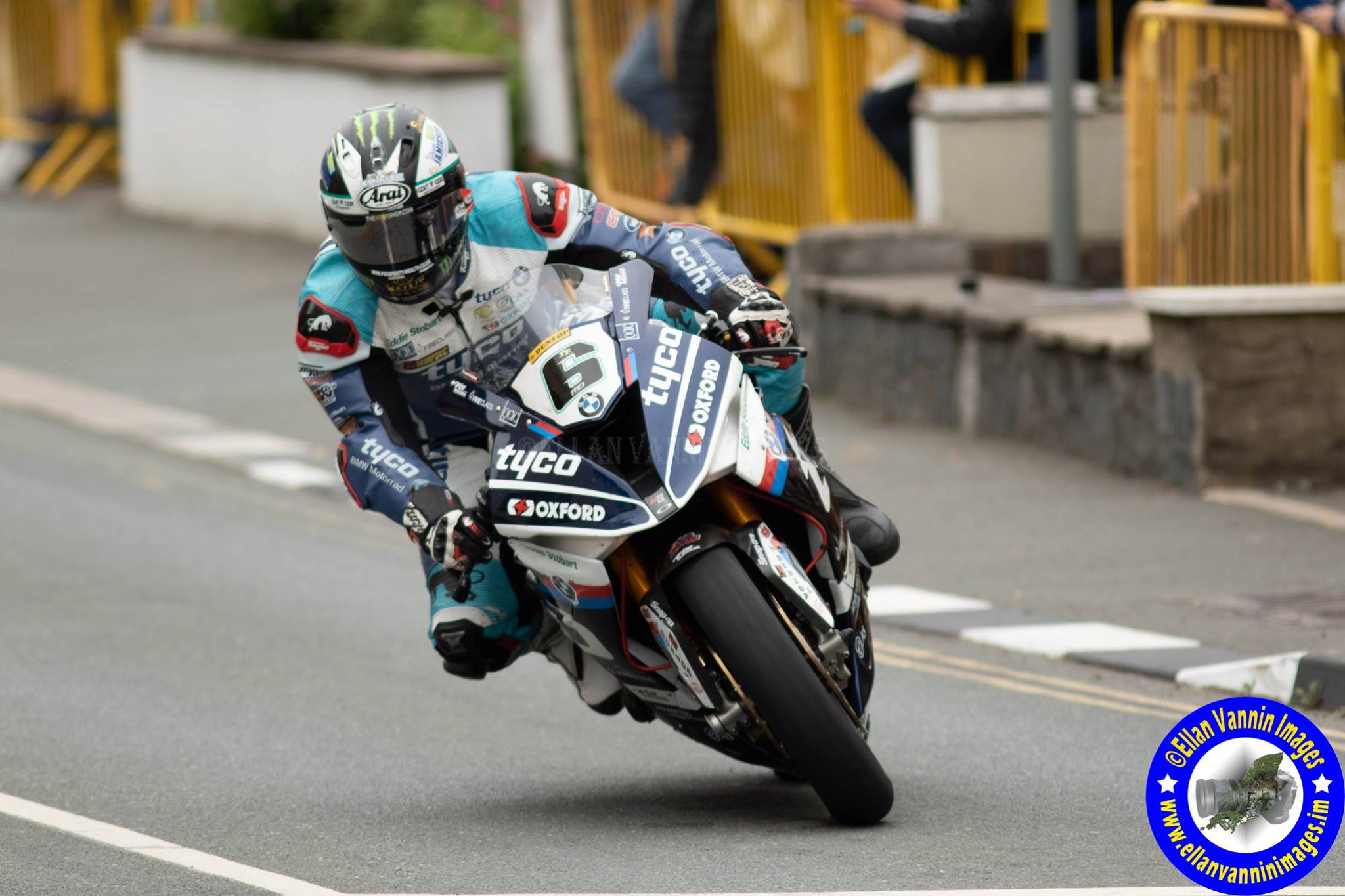 Speaking after taking his tally of TT victories to 16, placing him now joint fourth with Ian Hutchinson on the all time winners list, Michael Dunlop stated in the RST Superbike press conference that he wasn’t at all surprised by the pace of new outright lap record holder Dean Harrison.

Prior to Harrison’s retirement on lap 4 at Sulby Cross Roads, the Silicone Engineering racer twice dipped over the 134 mph mark, securing from a standing start a new outright lap record of 134.462 mph. 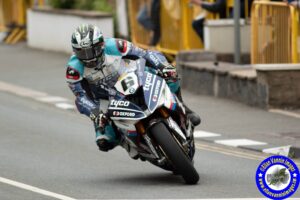 “Dean has rode fantastic this week, he really has, there’s no doubting about that.

Straight off the box, when we got our first board obviously I knew, we seemed to struggle for the first 2 laps, the third lap we seemed to dig deep again, started to maybe dress a wee bit of back again, it started working, and then before I knew it Dean had stopped.