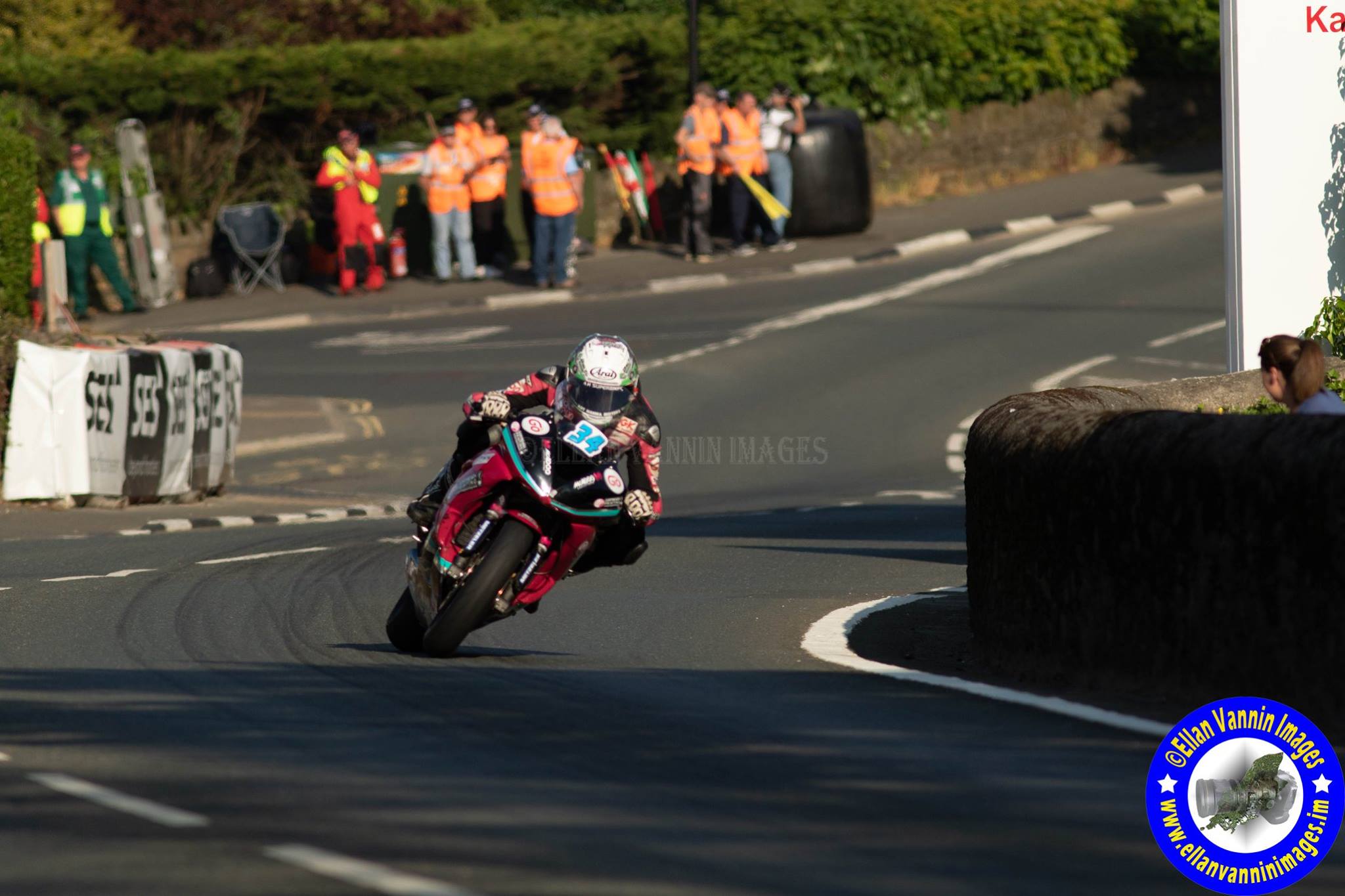 Chipping away with his pace within his second Mountain Course expedition, highly rated rising roads star Adam McLean has quietly been impressing during practice week of TT 2018.

Part this year of the hugely successful McAdoo Racing team alongside fellow next generation roads competitor James Cowton, Tobermore’s McLean who endured a challenging North West 200, has showcased this week why he is touted by many as a future multiple times international road race winner. 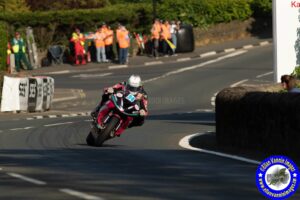 Reflecting on how practice week has gone aboard the proven McAdoo Kawasaki machines and the Roy Hanna Motors backed Kawasaki Super Twin, he stated:

“Hasn’t been to bad, obviously we were a newcomer last year so coming back again this year, it just wasn’t as easy as to pick up from were I left off as I thought it would.

It’s taken me a couple of nights practice to sort of get back to were I left off, but no am enjoying it am building and building, with the lap times, chipping away at it.”

Adding his thoughts about the McAdoo team, the hugely talented McLean stated:

“Yep really, really enjoying riding for McAdoo Racing. There a local team to me and you know there brilliant lads and get on really well with them.”

A non starter for today’s RST Superbike race plus Monday and Friday’s Royal London 360 Quantum Superstock and Pokerstars Senior races, the former Irish road race 125/Moto 3 champion has made the decision to focus on the Supersport and Lightweight categories within race week.

Speaking about this topic yesterday, he said:

“We’ve parked the big bike, just simply cause I haven’t spent enough time on it to be riding it around here.