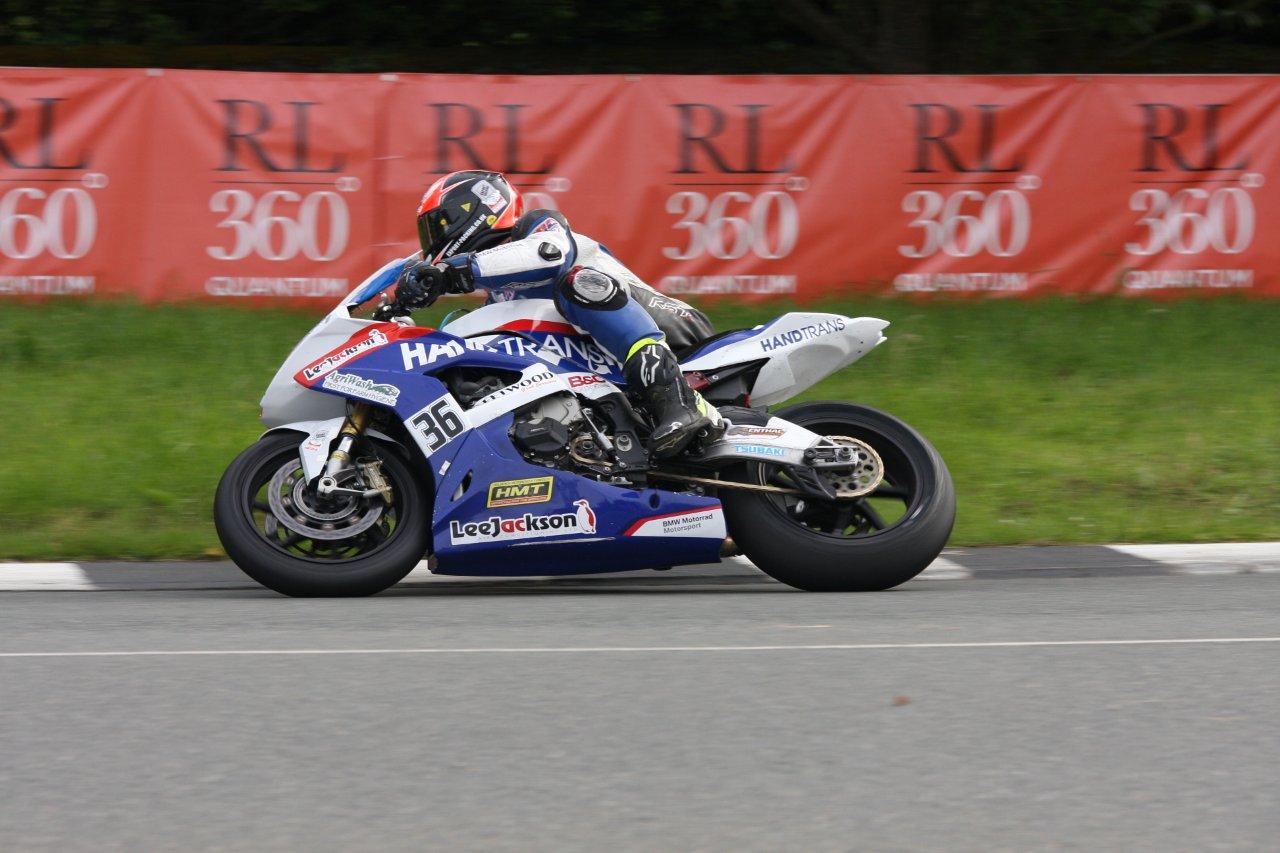 TT 2017 proved without a doubt Phil Crowe’s most successful TT campaign to date, following series of impressive performances from the Lincolnshire based racer.

Having lapped in excess of 126 mph, during practice week, he went into race week, amongst the fastest qualifiers outside the seeded starters, for the 1000cc races.

Race week began with a fine 14th place finish within the RST Superbike race, a new personal best TT result, for the rider from Market Rasen.

This was followed by another notable result, this time 18th in the Royal London 360 Quantum Superstock race, which saw Phil finish just 1.48 in front of two time Lightweight TT winner, Ivan Lintin.

A dramatic Senior race, red flagged, then re started over four laps, would see him showcase again, his rising status within the real roads scene. 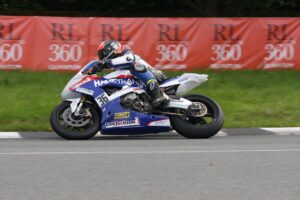 Finishing firmly amongst the leading privateers, he propelled the Handtrans backed S1000RR BMW to 17th, along the way lapping for the first time in excess of 128 mph.

This now places him within the current 30 fastest competitors, at the TT Races. 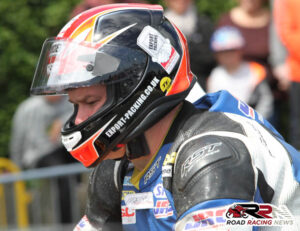 Perhaps more known in recent times, for his exploits in the popular Thundersport series, Phil has this year in my opinion, been one of the most improved riders on the roads.

Looking to further roads action in 2017, Phil is at present on the lookout for machinery, for the Classic TT Races, as he aims to continue his growing momentum around the Mountain Course.