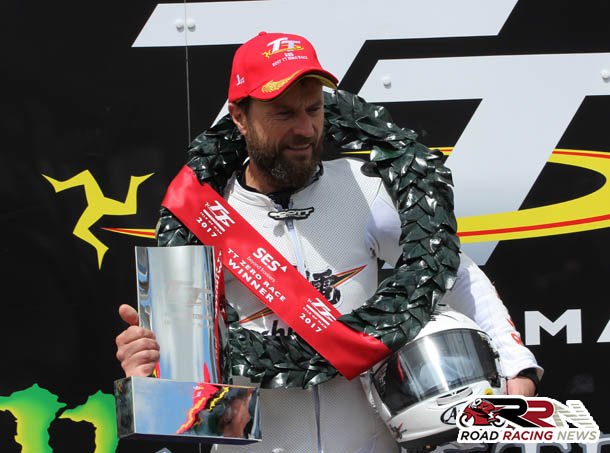 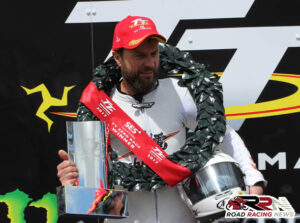 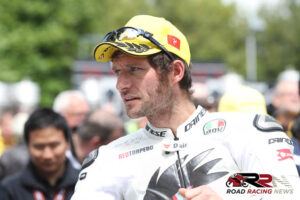 University of Nottingham’s Daley Mathison 48 seconds back, finalised the podium finishers, Dean Harrison propelled the SP7 Sarolea to a very creditable fourth, despite having an obvious power disadvantage. 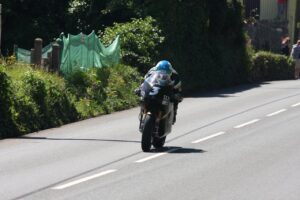 As Bruce Anstey said a win’s a win, it has to be said though, eight riders completing a race, is this in essence a TT victory?

The debate runs on and on about whether the TT Zero class, should be considered a TT victory.

At present it is and Bruce Anstey, regarded by many as one of the most naturally talented pure road racers in history, now becomes at present solely, the seventh most successful rider in TT history. 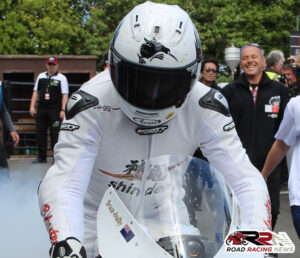