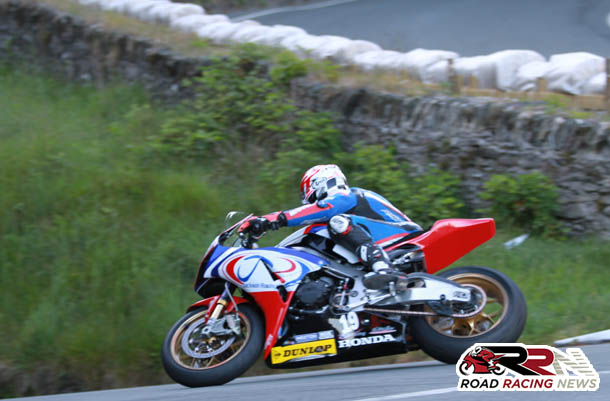 Steve Mercer has enjoyed without a doubt, in my opinion his best productive practice week to date at the TT Races, this week.

The machine piloted by Lee Johnston in 2014, is set to give Steve a great chance of lapping for the first time over the magical 130 mph mark.

It’s one of Steve’s main aims for TT 2016, alongside securing solid results, he has stated it’s great to have 23 times TT winner John McGuinness, as his team mate.

Another great moment for Steve at this year’s TT Races, as wearing one of the official Arai TT helmets.

There’s a possibility that the rider who made his TT debut in 2009, could be competing on the Mistral Racing Kawasaki at the Cock Of The North Road Races at Oliver’s Mount.

It was interesting to find out to how much Steve felt the Mountain Course had changed, since he made his debut at the most famous road race in the world, eight years ago.

He said that there is fresh tarmac at the Mountain Mile, Waterworks and Kepplegate, making these sections of the course, much more smoother. 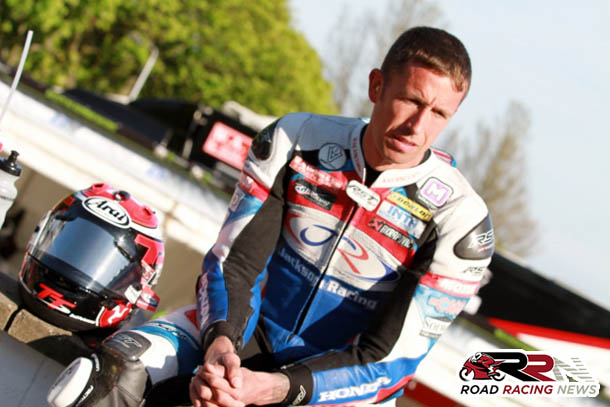 A hugely talented rider, Steve Mercer, is more than capable of breaking into the top six finishing positions on the leader board, during TT 2016, a top class race week, is in prospect for him.