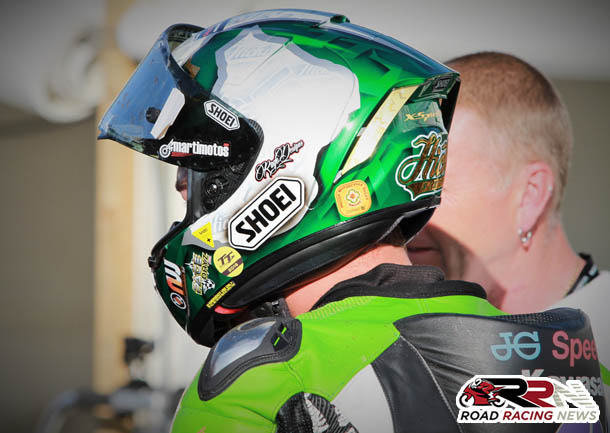 Fastest newcomer in TT history Peter Hickman, is tipped by many to seal podium finishes, in the RST Superbike and Pokerstars Senior races during TT 2016.

Having had an excellent Vauxhall International North West 200, many including me have been stating, that the reigning Macau Grand Prix winner, will be a prominent factor in the big bike encounters, at this years TT Races.

Looking towards the Royal London 360 Quantum superstock race, Hicky is happy with his ZX10R Kawasaki mount, at present he stands sixth on the practice leader board, having lapped at 127.738 mph.

Leading the Cookstown BE Racing challenge in the lightweight race, he’s quietly confident of recording a world class result.

Stating, where heading in the right direction, tonight’s practice session, represents the final chance for specific changes and getting the superbike all set, for the upcoming six lap RST Superbike TT. 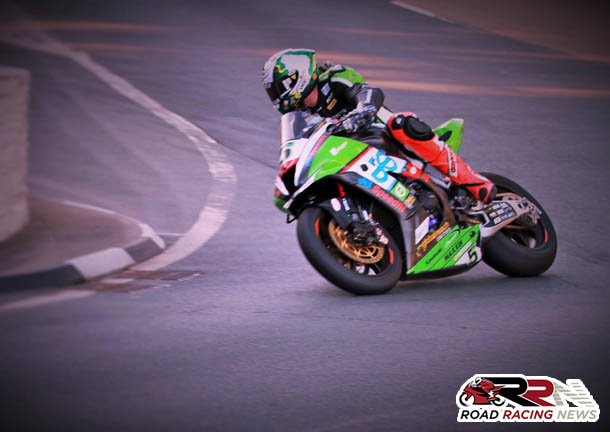 Ever since making his TT debut in 2014, Peter Hickman has quickly gone onto become one of the leading lights at the most famous road race in the world.

Now in his third time competing at the Isle of Man TT, Peter’s relaxed ahead of race week, calmly chipping away with the JG Speedfit Kawasaki’s, Trooper Kawasaki and Cookstown BE Racing ER6 Kawasaki.