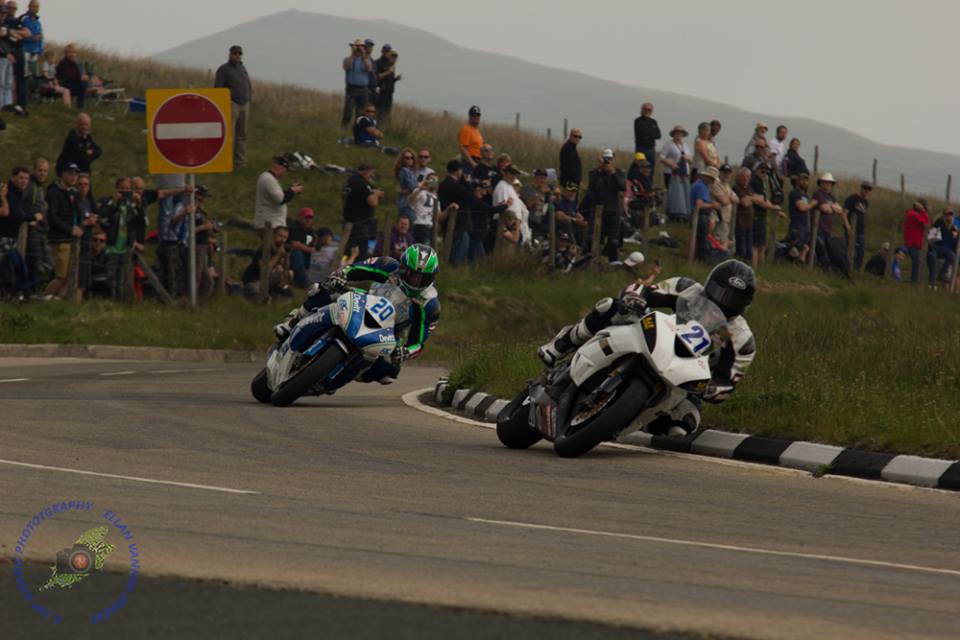 The TT 2016 privateers championship, is set to go down to the wire, with just six points separating championship leader Jamie Coward and nearest pursuer Dan Hegarty.

With twenty five points up for grabs, for the highest finishing privateer in the blue riband Pokerstars senior TT, it’s all to play for between Jamie and Dan.

Both riders have impressed hugely during TT 2016, recording many a world class result, setting personal best lap speeds across all classes and getting closer and closer to finishing in front of many a star name.

Don’t discount as well Horst Saiger third in the standings, still mathematically in with a chance of privateers championship victory.

The question now is, who will be the seventh different winner? it’s extremely likely that it will be either Jamie Coward seventh place finisher in the lightweight TT or fellow rising star on the roads, Dan Hegarty.