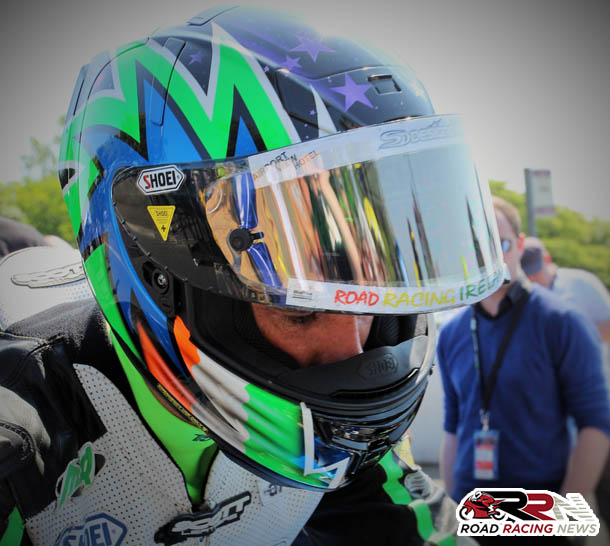 Kawasaki mounted across all classes, Michael enjoyed like multiple riders a hugely productive practice week, gaining multiple laps of the Mountain Course, thanks to the amazing weather.

His race week began in consistent style, with 22nd place finish in the RST superbike race, as he produced a highly accomplished display on the Martin Jones Racing ZX10R Kawasaki.

Following the disappointment of not finishing the opening Monster Energy Supersport race, the Royal London 360 Quantum Superstock TT, would provide the runner up in the 2014 Irish road race superbike championship with a more than creditable 17th place finish.

Next up was the second Monster Energy Supersport encounter, which would see Michael finish 26th on the Tracblast backed YZF R6 Yamaha. 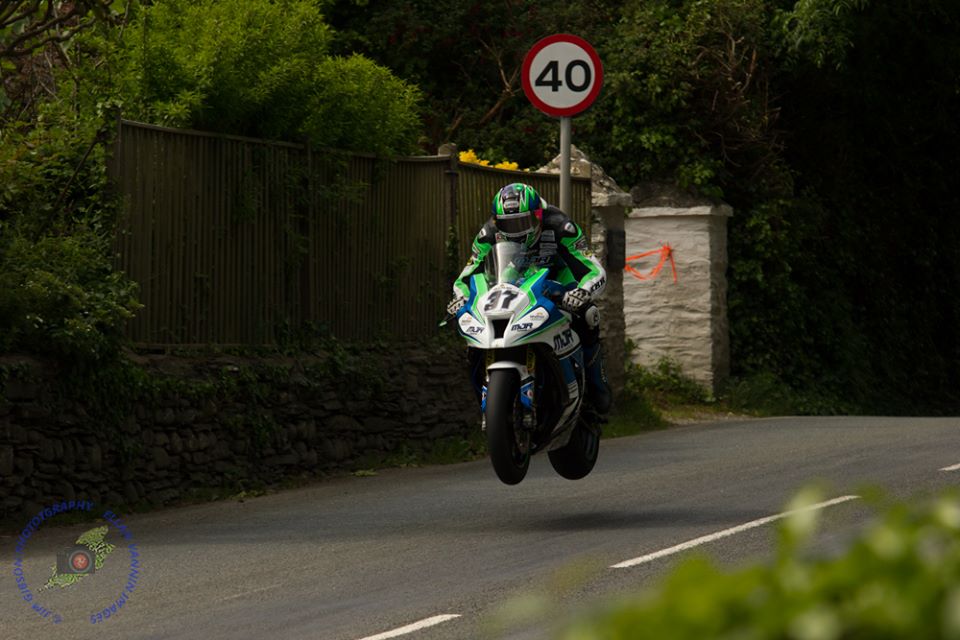 Arguably the stand out highlight of this years TT Races, for one of pure road racing’s most popular competitors, was lapping close to the 126 mph mark, with lap speed of 124.749 mph.

This weekend sees Michael in action at the Kells Road Races, he will start amongst the favourites for open, supersport and grand final victories.