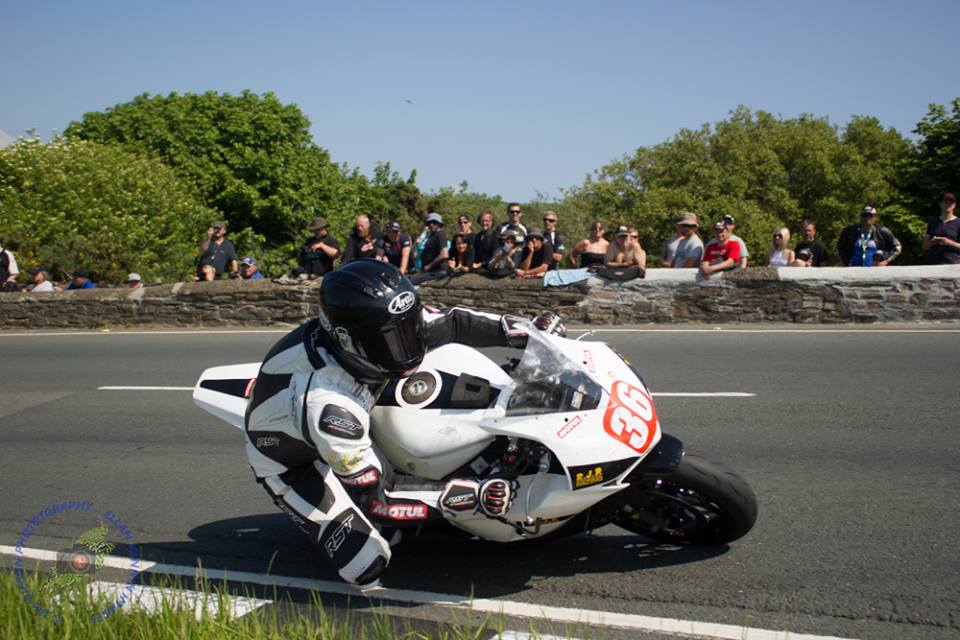 Moving up a level around the Mountain Course, Jamie impressed many throughout practice week, in particular in the supersport class, right near the sharp end of the leader board, on the RJP Racing ZX6R Kawasaki.

Although down on power on an older spec CBR 1000 Honda Fireblade, Jamie was still ultra competitive in the RST Superbike race, finishing 19th, plus lapping for the first time in excess of 126 mph.

Retiring on the final lap of the race, it was a frustrating end to a highly productive two weeks of pure road racing competition, on the RJP Racing CBR 1000 Honda Fireblade.

Having lapped quicker in practice than many a star name, the rising road racing star went into the Monster Energy Supersport races, confident of securing series of world class results.

Sealing brace of 12th place finishes, Jamie showed why many regard him amongst the leading supersport riders between the hedges.

Arguably though main highlight of race week, was in the lightweight TT, as he recorded a new personal best TT Races finish, finishing seventh on his own teams ER6 Kawasaki backed by RJP Racing. 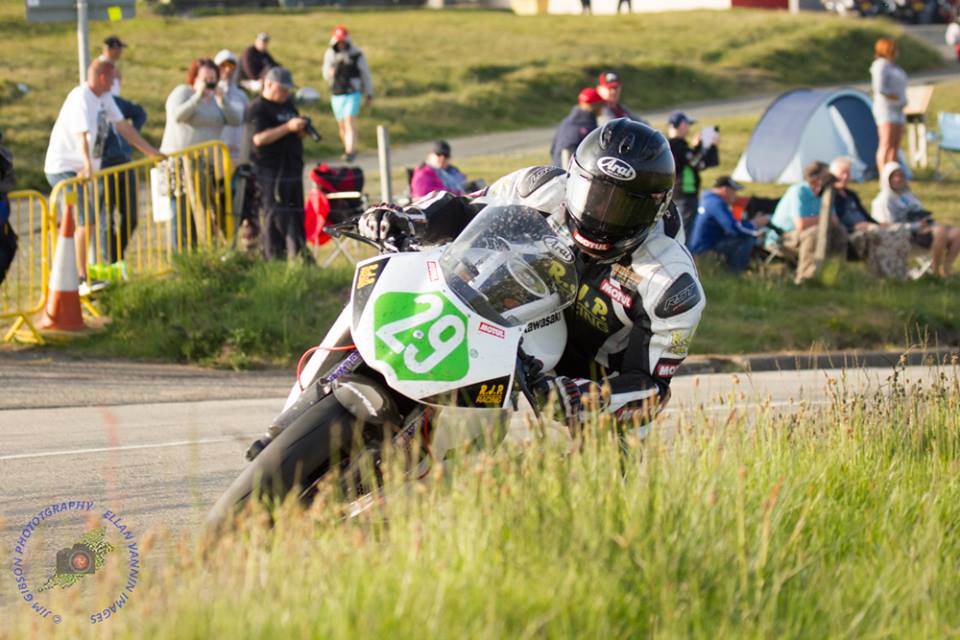 Following his great performances at TT 2016, he wrapped up roads action on the Isle of Man for now, with second place finishes in the supersport and super twin races at the Post TT Races at Billown.

For many years people have been saying Jamie Coward, has the potential to become a TT podium finisher. I am in fully agreement with these people, he has the talent, ability, drive and determination to gain many a TT podium finish in the future.