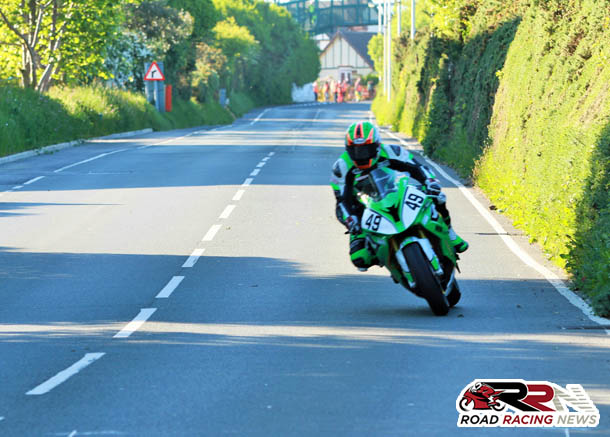 He is thrilled with the performance of the Superstock BMW provided by Noel Williamson Racing.

Derek is concentrating on the BMW and the R6 Yamaha for the Monster Energy Supersport Races, this means unfortunately that he will not be competing in the Lightweight Race.

Amongst the fastest rising stars between the hedges, Derek is looking forward to returning to the Ulster Grand Prix, regarded by him as second only to the Isle of Man TT, in terms of importance on the roads calendar. 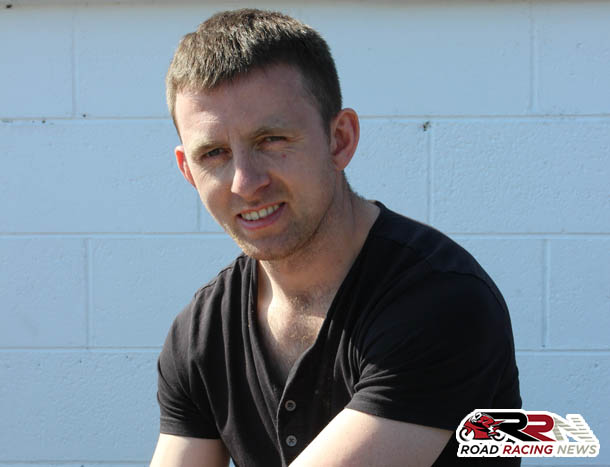 When asked the question, about making his Oliver’s Mount debut, Derek said that in 2017 he could possibly be making his debut at the road race circuit, which this year celebrates its 70th anniversary.

Rated highly by many, Derek McGee has the proven credentials to record many a top class result or two, at TT 2016.