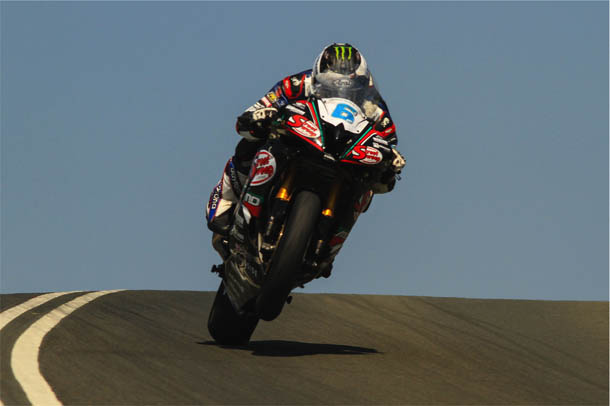 Following the opening Monster Energy supersport race at TT 2016, it was announced that 11 times TT winner Michael Dunlop had been disqualified from the race, due to a technical infringement.

ACU Events, issued the following statement, on the disqualifications, from the opening Monster Energy supersport race.

“ACU Events Ltd can confirm that two competitors have been disqualified from today’s Supersport Race 1 at the Isle of Man TT Races.

Michael Dunlop has been excluded from the results for a technical infringement identified during post race examination.

ACU Events Ltd do not believe that there was a deliberate attempt to gain an unfair advantage and no significant performance advantage was gained.

As a result of this disqualification, Dean Harrison moves up to second place with James Hillier now taking the final podium position.

In addition Rob Hodson, who finished 14th in the same race, has also been disqualified from the race having been found to have been running a significantly oversized engine.”