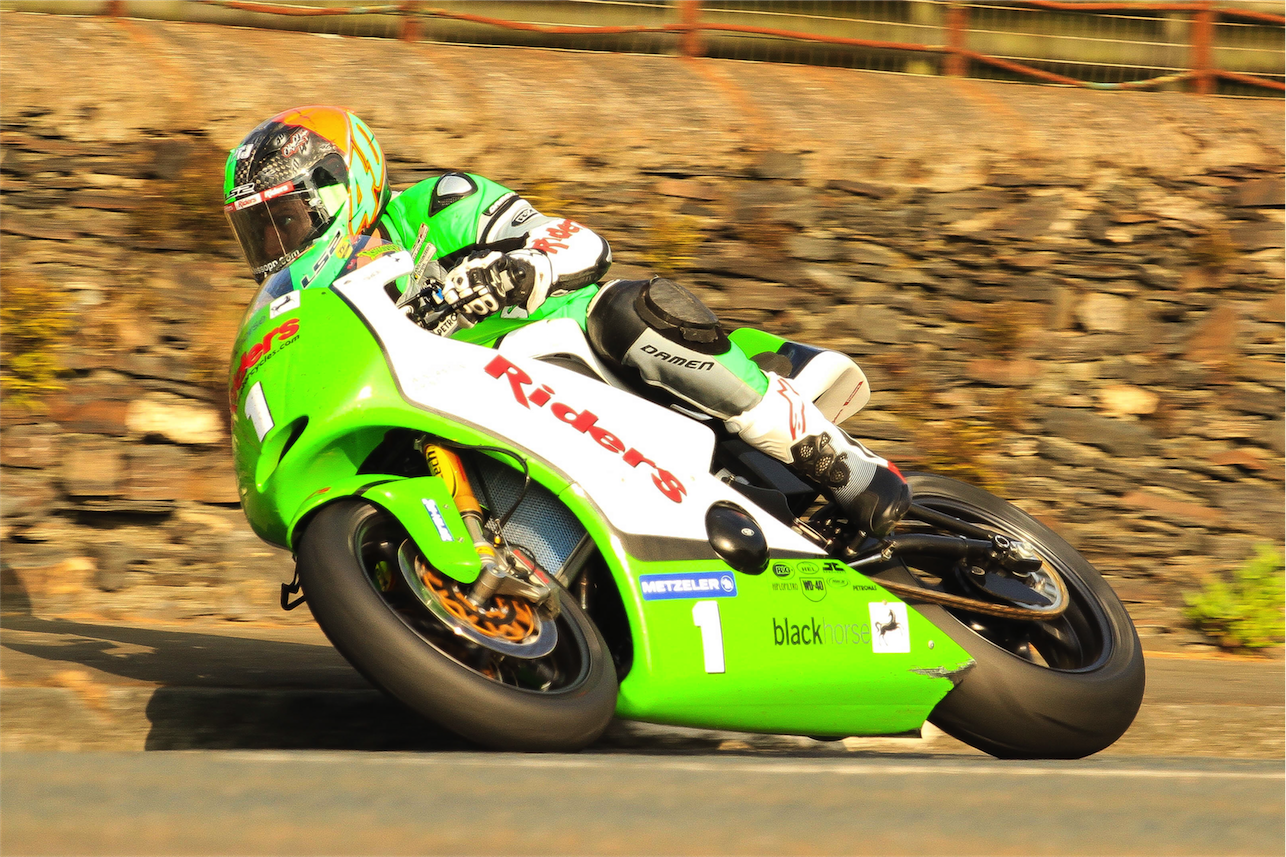 Piloting Riders Motorcycles ER6 Kawasaki, the three time Macau Grand Prix runner up, battled his way to maiden rostrum at the most famous road race in the world, as he held off strong challenges from CF Moto mounted Gary Johnson and sole Paton representative in the race, Stefano Bonetti.

This outstanding result, which left Martin speechless, was the undoubted main highlight of a highly accomplished two weeks of Mountain Course action.

His race week began with 17th place finish in the RST superbike TT, he suffered disappointment in the opening Monster Energy supersport and Royal London 360 Quantum superstock races, forced to retire from both with reliability problems. 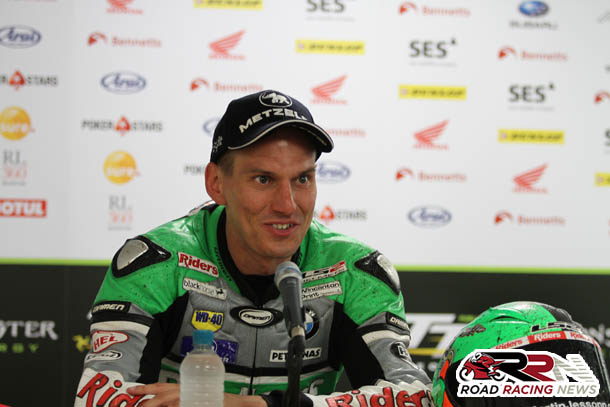 Setting a new personal best lap speed of 129.245 mph, it’s fair to say he’s moved up a level at the most famous road race in the world.