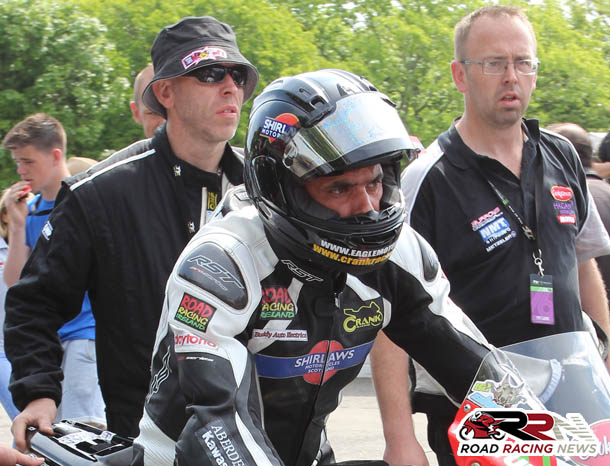 Piloting the Cookstown BE Racing GSX-R 1000 Suzuki, Derek lapped in excess of 126 mph, on his way to 16th position in the lap record breaking race.

Having enjoyed a highly productive practice week, Derek went into the RST Superbike TT, firmly optimistic that a top class result was on the cards.

Moving up a level at the TT Races, the talented rider, is set to embark upon a busy day of Mountain Course action tomorrow, as he competes in the opening Monster Energy Supersport and Royal London 360 Quantum Superstock races.

The opening supersport encounter of TT 2016, sees him pilot Cookstown BE Racing’s CBR 600 Honda, whilst the superstock TT will see Derek pilot his own teams ZX10R Kawasaki backed by Shirlaws Motorcycles, which develops 196 break horse power.

The winner of the feature races at the Mid Antrim 150 and Cookstown 100, can’t thank Shirlaws Motorcycles enough, for their support of his TT 2016 campaign.

For Derek, competing for the first time successively at the TT Races, has helped hugely in progressing his knowledge and pace, of the most famous road racing circuit in the world, the Mountain Course. 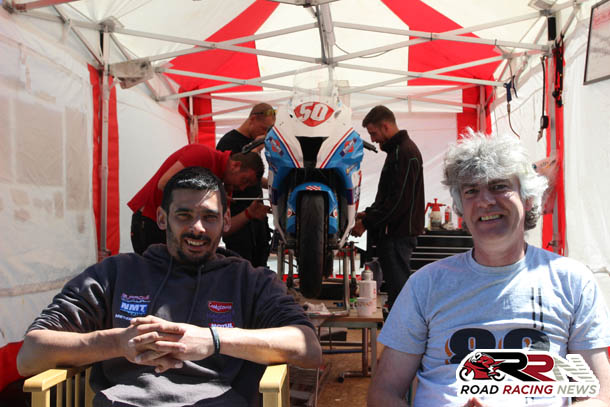 Looking towards the rest of 2016 on the roads, Derek is confirmed to pilot the Cookstown BE Racing machines at the Ulster Grand Prix, which he regards as his favourite meeting.

Plus he will be participating in all remaining Irish national meetings, starting with the Kells Road Races, taking place one week after TT 2016, potentially he could make his Classic TT Races debut, but only if the right machinery becomes available.

Another popular meet on the horizon for Derek, is the Scarborough Gold Cup at Oliver’s Mount, he last competed at the mount back in 2012 at the spring cup, now four years on, he’s set to return to the road race circuit, which celebrates at the gold cup, it’s 70th anniversary.

When asked what’s his favourite part of the Mountain Course, Derek said, the mountain, reason for this is the smoothness of it and that it’s a part of the TT circuit, that he really enjoys.

Determined to secure string of world class results during TT 2016, the rest of race week at this years TT Races, is set to be a hugely productive one for the highly rated rider.