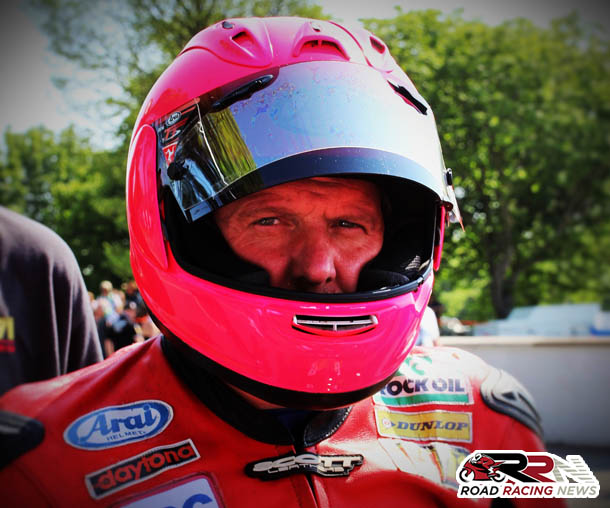 Like many Davy was thrilled at the great weather, for practice week, as he gained lots of laps of the Mountain Course, as he built up to race week.

Race week got off to a disappointing start with reliability issues, forcing him out of contention, same notion applied to the opening Monster Energy Supersport race.

A fan like many of his fellow competitors of the Ginger Hall to Ramsey part of the Mountain Course, Davy has enjoyed to date, a top class TT Races career. 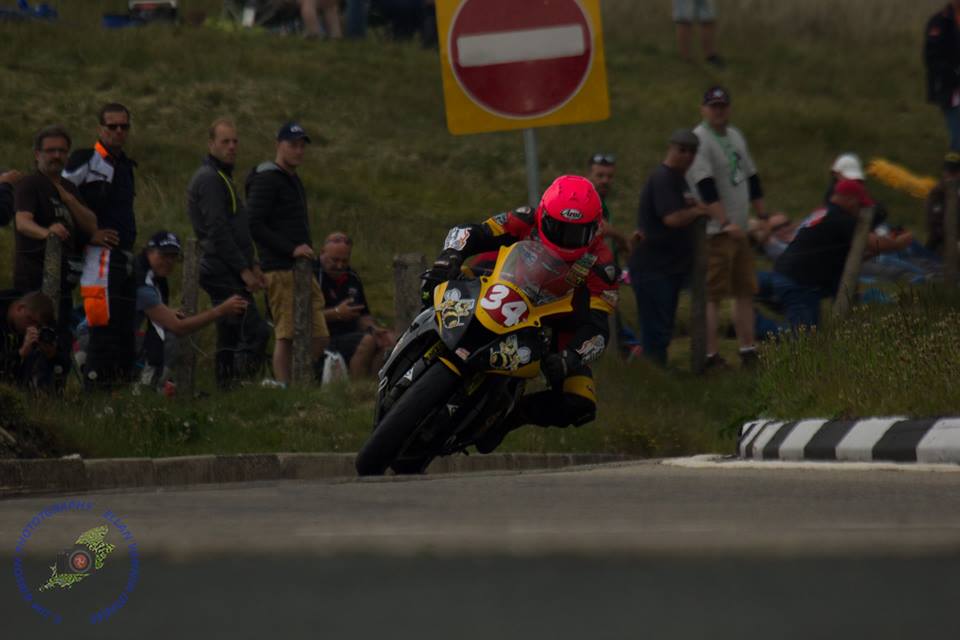 One of his most stand out TT moments, was seventh position in the 2006 senior TT, when competing for DMRR Honda.

Looking towards the rest of his 2016 roads campaign, Davy is hugely looking forward to returning to the world’s fastest road race, the Ulster Grand Prix.

This weekend sees Davy in action at the Kells Road Races, he’s set to compete in the open, supersport and grand final races.