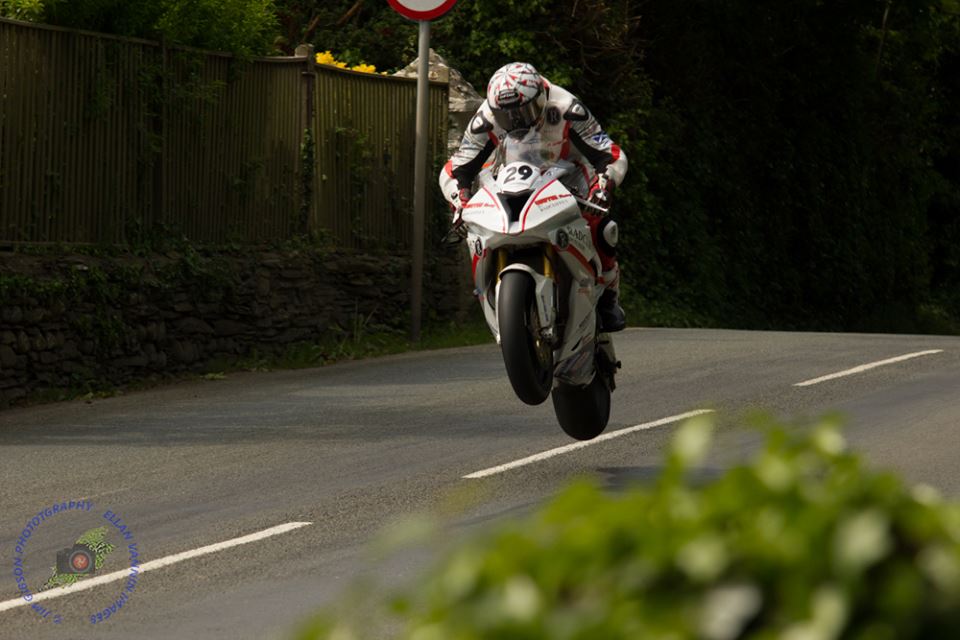 With some of the finest weather ever seen at the TT Races, James like pretty much the whole of the paddock, enjoyed a hugely productive practice week, gaining multiple laps on his Cowton Racing by Radcliffe’s mounts.

The sixth and final lap of the race, saw James lap for the first in excess of 127 mph, lapping at 127.414 mph, further proof on his growing capabilities on 1000cc machinery around the Mountain Course.

Following his superbike heroics, 11th place finish was recorded in the opening Monster Energy Supersport encounter, as he finished just three seconds off securing a top ten position on the leader board.

Next up was the Royal London 360 Quantum Superstock TT. Following a strong start the formula 2 classic TT lap record holder, was holding 13th position at the end of lap one.

Misfortune followed on lap two, as he endured a high speed incident at Drinkwater’s Bend on the 11th Milestone.

Although not badly injured this incident, pretty much put pay to any chances of James been in contention for at least a top six finish in the lightweight race, having pulled out of the second Monster Energy supersport and Pokerstars senior races.

Going through the pain barrier, he battled his way to a highly creditable tenth place finish in the now four lap lightweight TT. 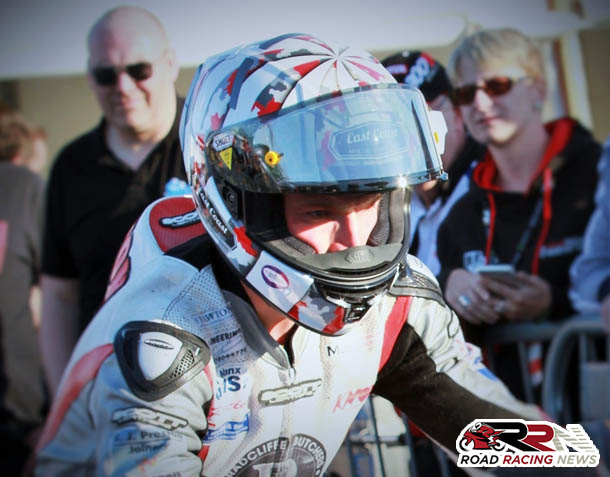 He ended the TT 2016 festival, in extremely positive fashion with victory in the super twins race at the Post TT Races.

Looking towards, this weekend’s Cock Of The North Road Races at Oliver’s Mount, James said on the Cowton Racing by Radcliffe’s, Facebook page:

“It seems crazy as we just got back from TT and were here preparing bikes for this weekend.

I’ve been with my physio this week and that’s definitely helping and i’m feeling better each day. Just hope we get the better weather this time as last time we were there it was wet and cold.”