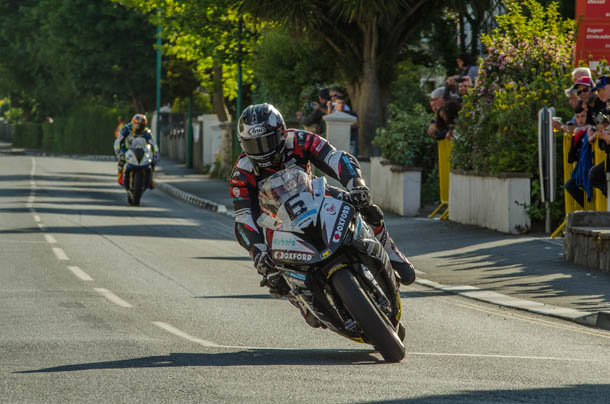 A classic senior TT is in prospect today at TT 2016.

Due to mist and fog on the Mountain Course, the blue riband race, has been delayed till 2PM, although this scheduled start time, could change.

For many the pre race favourites are the dominant duo of TT 2016, Michael Dunlop and Ian Hutchinson.

Both riders have been in world class, spellbinding form, at the most famous road racing circuit in the world, setting incredible lap times alongside showcasing why they are regarded by many as the world’s leading pure road racers.

23 times TT winner John McGuinness is tipped by many, to be the biggest threat to the Hawk Racing and Tyco BMW riders.

it’s the on top form Michael Dunlop and Ian Hutchinson though, who will start in my opinion, the pre race favourites, of what is set to be an enthralling six lap Pokerstars senior TT.