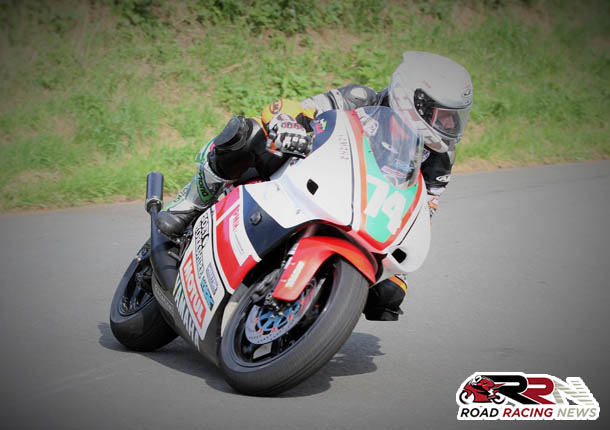 Emphasising the true meaning of the term ‘True Grit’, York’s Joe Thompson is set to battle through the pain barrier at the 67th Scarborough Gold Cup, having recently made the decision to participate within the blue riband Oliver’s Mount meeting.

Sustaining back injuries following an incident in the second British Supersport encounter at Oulton Park, many expected the next generation road racer to be a non starter for this weekend’s competition. 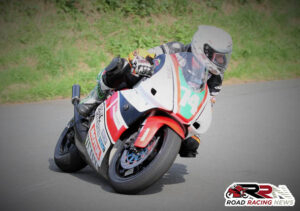 Realistic when it comes to prospective results, the main aim for Joe at Scarborough is to wrap up the UK Road & Track Lightweight championship, which at present he leads by over 60 points over nearest challenger Alistair Haworth.

Speaking about his decision to race this weekend aboard the Team ILR ZX6R Kawasaki, Trickbits Racing SVR Suzuki and his own teams TZ 250 Yamaha, he said:

“A lot may disagree with my decision, but I have decided to race at the Gold Cup 2017. It is my home race and is the highlight of my road racing season, it will not be easy and I don’t expect to win any races.

I just want to prove to myself and a lot of other people that I’m not here to make the numbers up, and also that with the right mindset and people behind you anything is possible.

With my dad, my sponsors, Paul Jinks, and everyone at Team ILR, I have had such a strong road racing season this year, and I can’t leave on a low. Thanks for all the support and messages.”

TT/Classic TT To Have Prominent Presence At Motorcycle Live