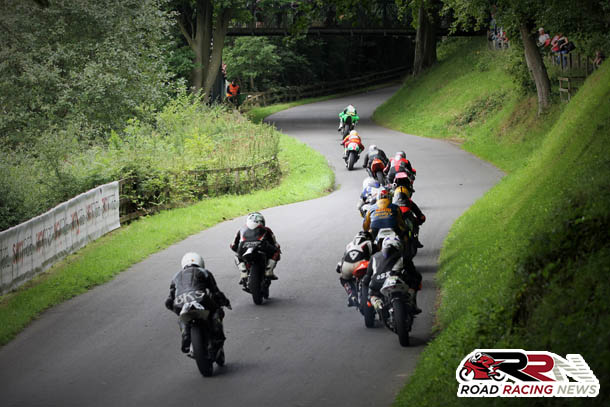 There’s a strong turn out of two stroke, 400 and classic machines at the 67th Scarborough Gold Cup, with quality entry’s per class assembled by event organisers, the Auto 66 Club.

Looking towards the Classic Superbike encounters, none other than Oliver’s Mount lap record holder Dean Harrison is entered aboard the Silicone Engineering Racing Kawasaki, which last month he took to Superbike Classic TT success in record breaking fashion. 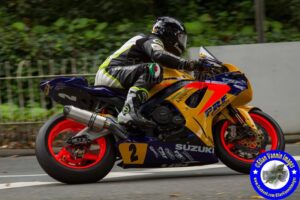 Barry Sheene Trophy winner David Bell is a confirmed non starter having injured his back at work, taking the class entry down to 12 riders. 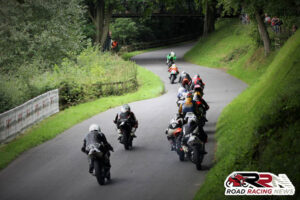 Encouragingly for two stroke and 400 fans, a wide ranging diverse entry has been received for the eight lap Ultra Lightweight/Lightweight races. 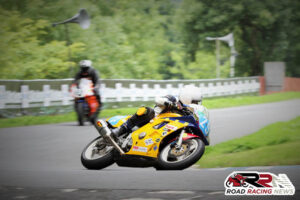 Anticipated leading 250 challengers are Scarborough specialist Phil Stead, Ulster GP winner Davy Morgan and Joe Thompson, who as mentioned this morning will be battling through the pain barrier, having just recently taken the decision to compete this weekend. 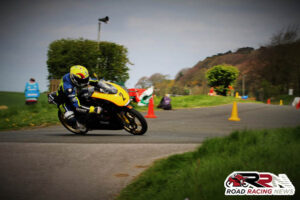 A constant favourite with fans of all ages, the two strokes, 125’s, Moto 3’s, 400’s and Classic Superbikes continue to play a prominent part at all Oliver’s Mount meetings, none more so than the prestigious, coveted and iconic two day Scarborough Gold Cup.