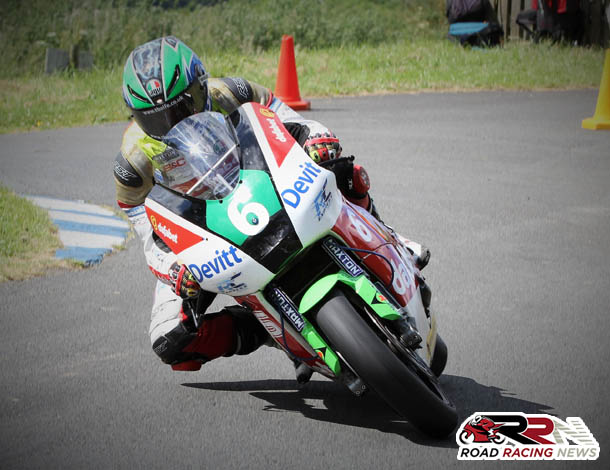 It’s a case of the established guard against the new guard in the Super Twin races within the 67th Scarborough Gold Cup, as prominent class specialists compete alongside multiple rising exponents of 650 machinery.

Favourite for many this weekend to retain the prestigious Lee Pullan Trophy, is Dafabet Devitt Racing’s Ivan Lintin.

Regarded by sport aficionados a plenty as the de facto number 1 Super Twin roads exponent, it’s been a modest season results wise for the Bardney racer. 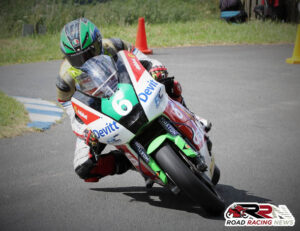 2014 Duke Road Race Rankings champion Cowton has on more than one occasion this season been embroiled in close fought battles for 650 victories, with twice Lightweight TT winner Lintin. 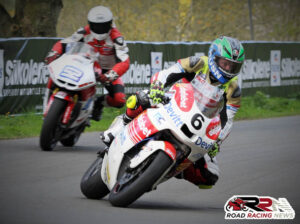 Anticipated to be the leading challenger to the 2014 Gold Cup winner, the East Yorkshireman has an accomplished proven track record at Scarborough, which includes back to back Super Twin victories at last July’s Barry Sheene Road Race Festival.

Another rider extremely capable of going unbeaten this weekend, is rising star Adam McLean. Perhaps more known for his Supersport prowess, he’s also caught the eye of many in 2017 with his performances aboard the MJ Palmer/Hanna Performance ER6 Kawasaki. 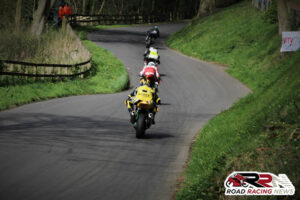 Same applies to Lightweight Manx GP winner Darren Cooper, Greenhous Vauxhall backed Barry Furber and prospective class debutant York’s Joe Thompson who is battling to be fit for this weekend, having been involved in an incident at the most recent round of the British Supersport Championship at Oulton Park.

An added dark horse for top three finishes will be Classic TT front runner Jamie Coward, who via the entry list for the Gold Cup is down to compete for Chris Lennon’s Radcliffe’s Racing’s outfit who have retained Jamie’s services for next season.

TT/Classic TT To Have Prominent Presence At Motorcycle Live