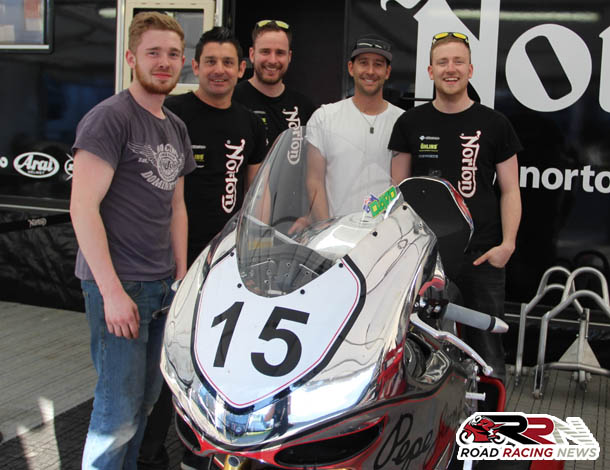 Norton’s return to form at TT 2016, was not just a fleeing glimpse into nostalgia from days gone by, it had marked a full on return to competitiveness around the Mountain Course, for the hugely popular marque.

After a low key first few practice sessions, Thursday evening’s practice session, saw it all start to come together, with Davo on the SG5 stead lapping in excess of 128 mph, making him unofficially Norton’s fastest ever TT racer.

With the confidence of the potential shown during practice week, the signs where good for an extremely positive result, in the RST Superbike race.

The six lap encounter would see David Johnson go onto finish a brilliant seventh, along way to lapping close to the 131 mph mark, a huge improvement on last years TT campaign for Norton.

Although a non finish followed in the blue riband Pokerstars Senior TT, nothing could take away from sheer positivity of TT 2016, for the iconic British marque. 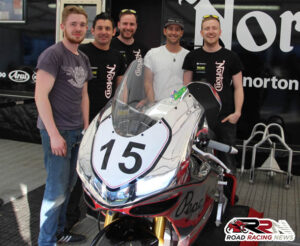 In my opinion by 2019, Norton will be back amongst the front running forces, at the TT Races. This may sound a bold statement, but they prioritise the TT, as the central focus of each year, unlike many of there fellow manufacturers.

Cause of this, plus the sheer determination they have to get back to the very top, it would not surprise me, if by the end of this current decade they return to winning ways on the Mountain Course.

Looking towards TT 2017, Stuart Garner’s outfit is set to have a two rider presence. 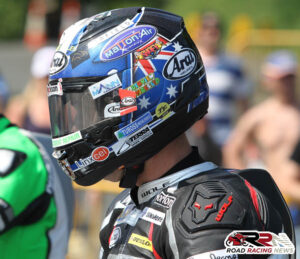 David “Davo” Johnson has re signed for Norton to pilot one of the all new V4 superbikes, his team mate although still to be announced, is anticipated to be a high profile one, with multiple leading roads lights linked, this even includes Michael Dunlop.

Norton will still be running next year Aprilia engines, but in 2018 are planning to run their own engine, an aspect it’s fair to say thousands of people, are looking forward too.