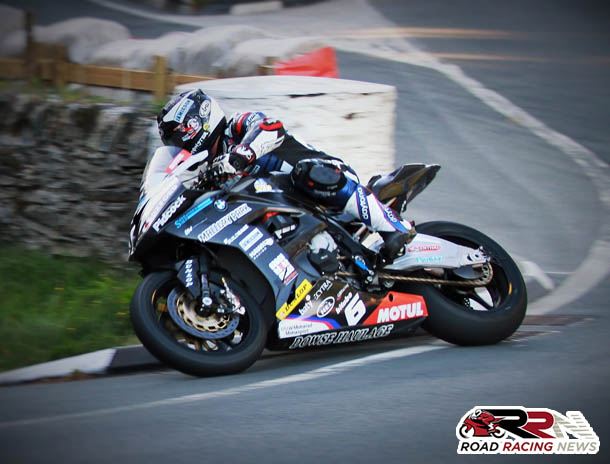 The Road Racing News machine of the year award goes to, the Hawk Racing S1000RR BMW.

Back in May, the Vauxhall International North West 200, would see the first of multiple iconic achievements for the high spec machine, piloted by Michael Dunlop.

Having shown strong form, during qualifying, the opening Superbike encounter, would provide Michael with his 5th victory around the Triangle, along the way setting a new outright lap record of 123.207 mph.

If his form at the Giant Causeway based meeting was world class, his form at TT 2016, was nothing short of legendary. 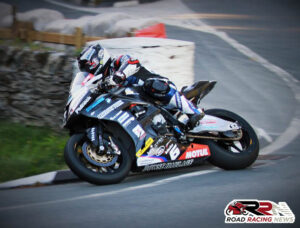 RST Superbike and Pokerstars Senior race victories where wrapped up in record breaking fashion, they where backed up by becoming the first rider in history to lap the Mountain Course under 17 minutes, plus a new lap record of 133.962 mph.

Michael’s Superbike and Senior victories, also took Hawk Racing’s tally of wins in the last three years at the most famous road race in the world, to four.

Following TT 2016, more success followed on the Isle of Man for rider and team, winning four races in a week at the Southern 100, which included the prestigious solo championship title.

The only meeting to prove unsuccessful for the all conquering Michael Dunlop/Hawk Racing S1000RR BMW combination, was at the MCE Insurance Ulster Grand Prix.