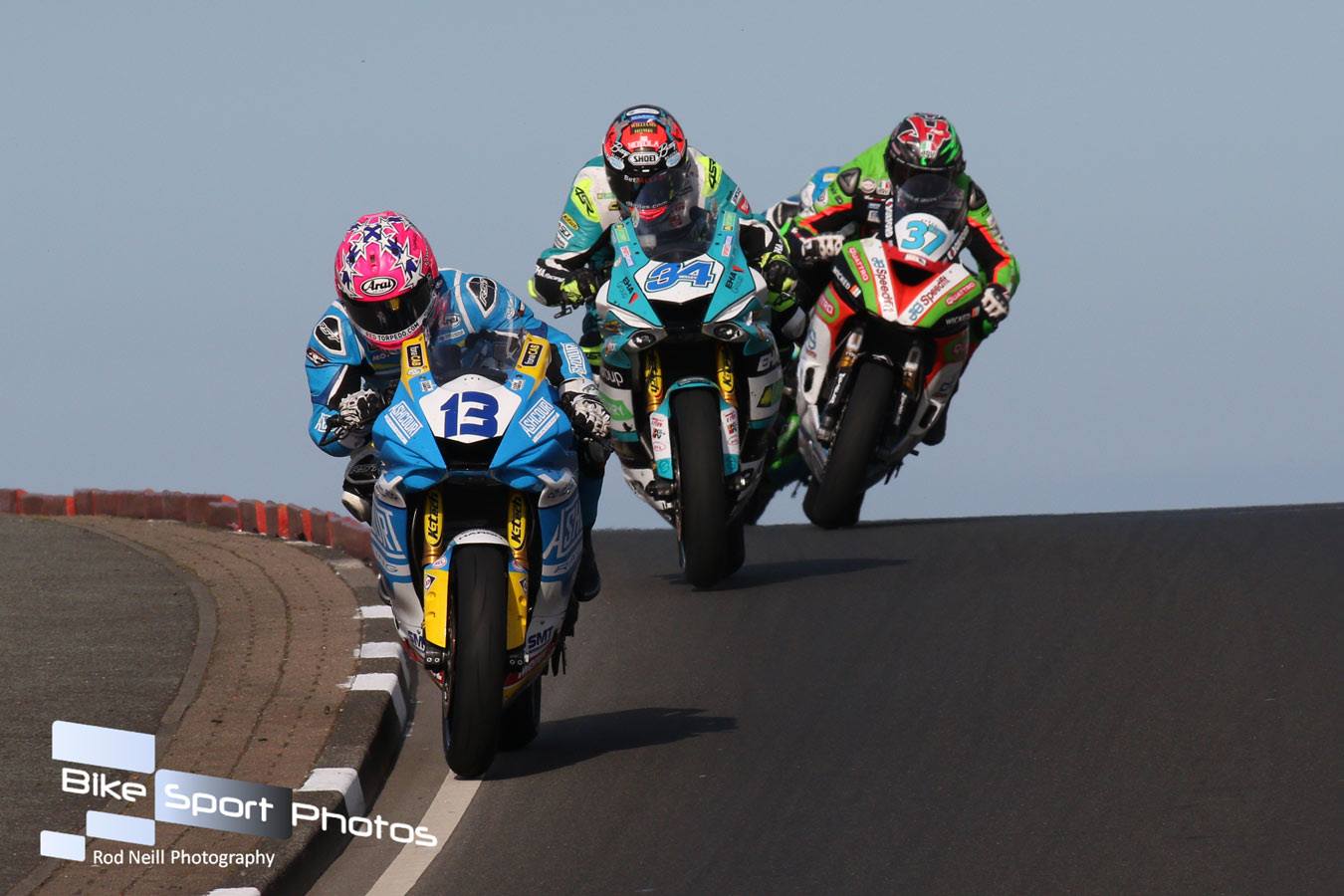 Returning to competing as an independent in 2019 with the Ashcourt Racing team, the always cheerful, happy go lucky Johnston starred and some in particular within the ultra competitive middleweight Supersport class.

Bolstered by gaining valuable track time from the British Supersport Championship, ‘The General’ went into the North West 200 quietly confident of contending for standout results. 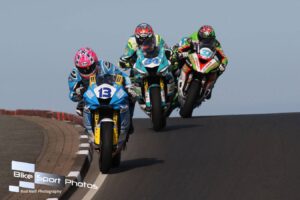 You could sense how much TT success meant to the former World Supersport Championship exponent, who joined a very select group of racers to have secured victories at the ‘Big Three’ roads events, the North West 200, TT and Ulster Grand Prix.

Speaking of the Ulster GP, Johnston impressed again at Dundrod in August, coming close to a hat trick of Supersport victories, only to be marginally outpaced by the racing enigma that is Peter Hickman.

Alongside the captivating 600 machinery victory battles, he also caught the eye with an array of accomplished performances in the 1000cc races, with prodigious moments including lapping in excess of the 133 mph lap mark.

In between his British Supersport, International roads stints, Johnston proved to be the man to beat at Oliver’s Mount, Scarborough at the revived Barry Sheene Classic, Scarborough Gold Cup events.

Victorious in all Supersport races competed at the aforementioned meetings, September saw him add his name to the list of racers to have won the prestigious Steve Henshaw International Gold Cup.

A top five finisher on his return to Macau GP competition, nine times International Road Race winner Johnston remains amongst the highest echelon of pure road racing and unquestionably amongst the leading Supersport machinery exponents of his generation.