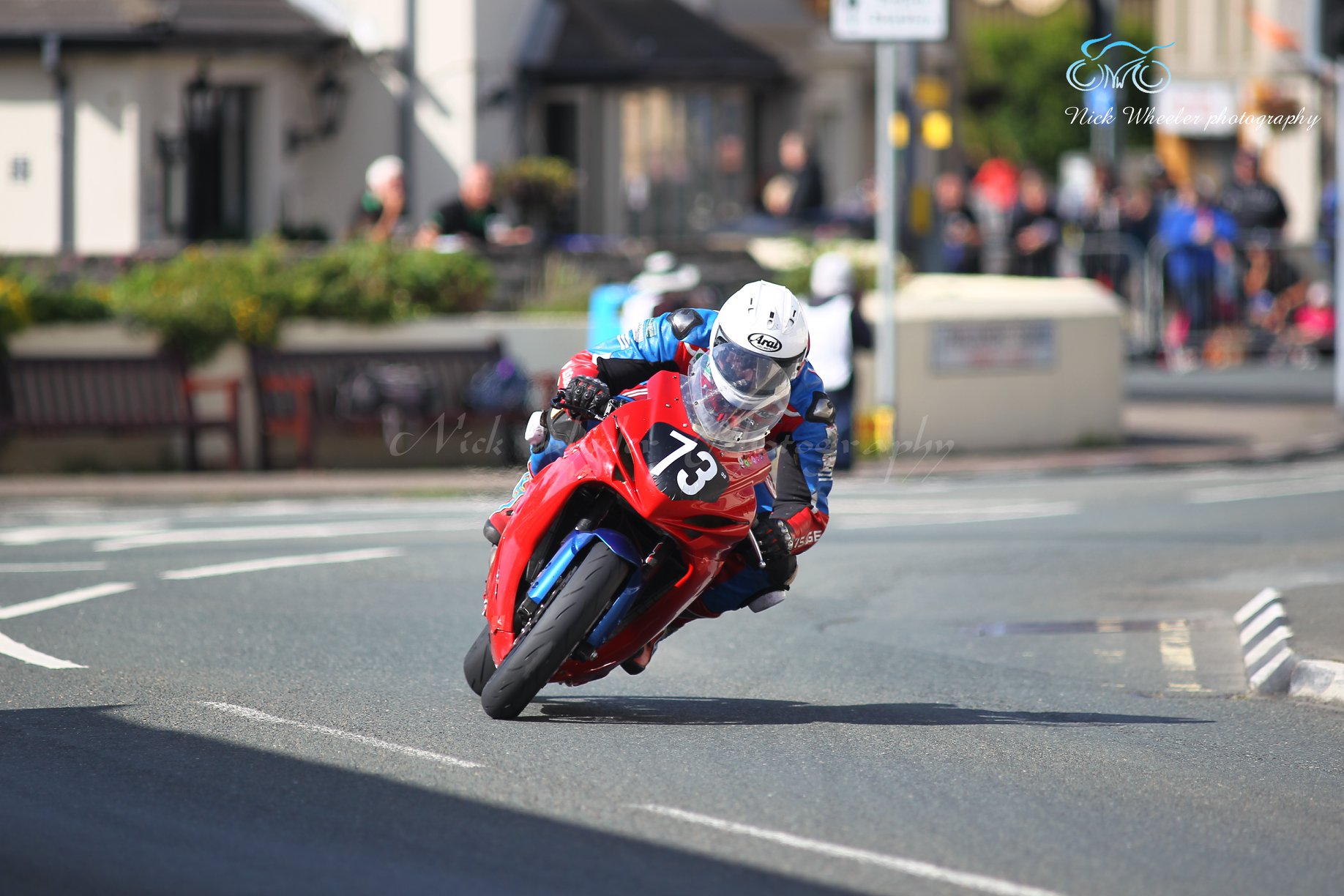 Red Line Road Racing’s David Murphy is set to join those aforementioned in 2020 at the Manx Grand Prix, having recently acquired an F3 675 MV Agusta steed. 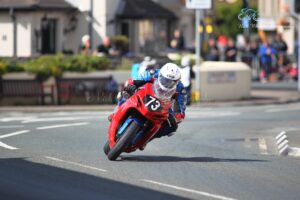 Confident that he has the tools for the job for next year’s Manx GP, he’s set to pilot alongside the exotic MV mount, ZXR 400 Kawasaki machinery in the two Ultra Lightweight races.

Commenting via Facebook about his 2020 Manx GP plans, the popular racer who hails from Blackburn, stated:

“I can now announce that I have done the deal with Bennetts Motorcycles of Barnsley on a brand new weapon to swap out the Suzuki 600 in the form of the stunning and well capable MV Agusta F3 675.

I have many ideas for the new machine over the winter when it arrives in the coming weeks but so far the plan is to have a spare fresh 675 motor with a sole purpose for the Manx GP Junior race as well as a fresh 800 motor for the Senior with the motor that is in it now will be used on all the Irish roads.

We are also looking for a nice spare motor for the ZXR 400 again to be used on the Irish roads and will have the gearbox in the original one repaired and sat waiting for the Manx as most of you know by now the gearbox blowing up cost me two potential Manx ultra lightweight wins this year.

The long and short of the plans this year is focused on the Isle of Man preparation being completely separate from the rest of the roads to give me a far lesser chance of coming across any issues in the future.”