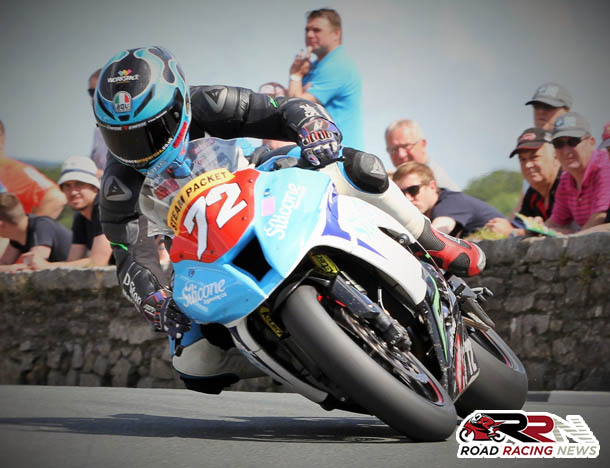 Russ Mountford has announced his retirement from pure road racing.

It’s been a hugely successful career between the hedges, for the rider who made his pure road racing debut at the Ian Watson Spring Cup Road Races at Oliver’s Mount in 2007. 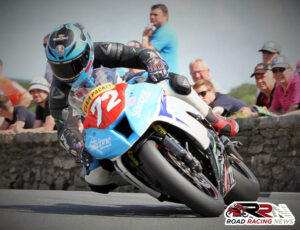 His most iconic achievement on the mountain course, was sealed in the 2014 formula 1 classic TT. As Russ piloting Team York Suzuki finished a fantastic third. 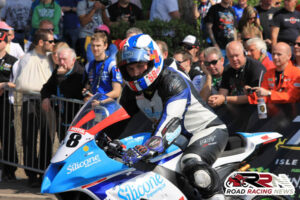 Alongside his exploits on the mountain course, Russ has also enjoyed many a first class result around Billown, Dundrod, the Triangle and Oliver’s Mount.

Ever since his third place finish in the 2007 newcomers A Manx Grand Prix, Russ has gone from strength to strength on the roads. 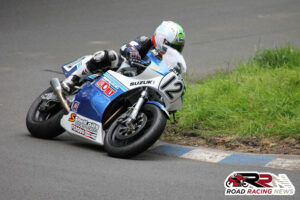