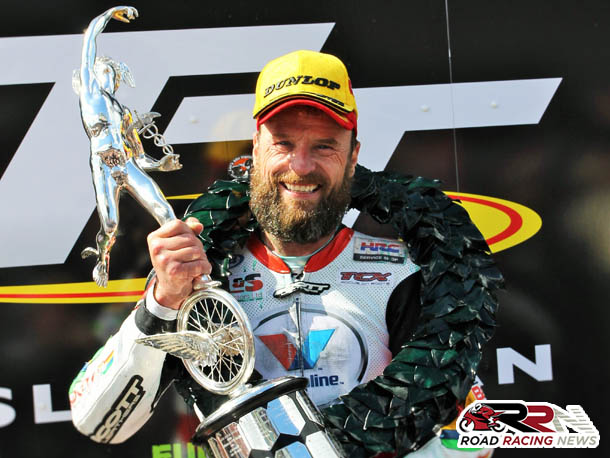 Regarded by many as the most naturally talented pure road racer in the world, Bruce Anstey has enjoyed another memorable year of competition at the international road races.

His RST superbike TT victory, was a dream come true for New Zealand’s most successful ever rider at the Isle of Man TT.

The thirty times international road race winner is as determined as ever, to add to his glittering record next year, as he competes for sixth year in succession, for Padgetts Racing. 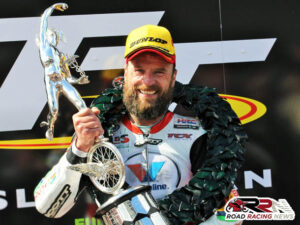 From 2004 to 2010 he enjoyed consistent top class results with TAS Racing. Since 2011 he has provided the highly decorated Padgetts Racing outfit, with multiple results of the highest quality.

Will he clinch senior TT victory for the first time, at TT 2016? the competition will be incredibly tough, but you can never discount the ten times TT winner, from producing another moment of magic on the mountain course.