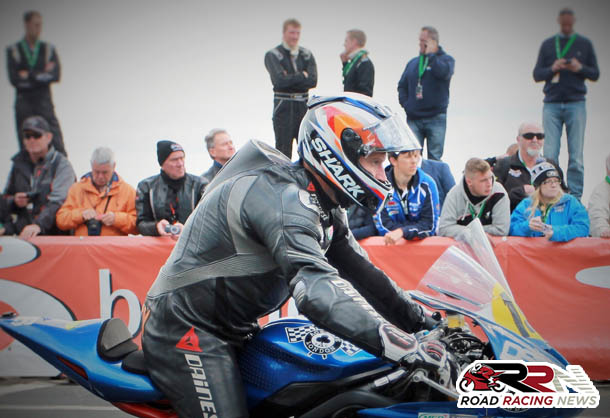 David Sellers is planning to compete at TT 2016.

Next years TT Races, is set to mark his third year of competition around the mountain course.

Since making his debut on the most famous road racing circuit in the world in 2014, David has established himself amongst the rising stars at the Manx Grand Prix.

2015 Manx GP saw him record excellent fifth place finishes in junior and senior races, on his own teams 675 Daytona Triumph.

Having lapped in excess of 119 mph at the Manx, David feels the time is right, to compete for the first time at the Isle of Man TT. 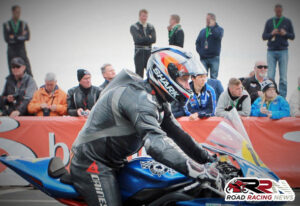 He’s currently on the lookout for sponsorship for TT 2016, he is aiming to compete in the supersport and superstock races.

Alongside TT Races, 2016 is also set to see the rider nicknamed Salty take in the Classic TT Races, competing in the junior 350 and senior 500 races.

In my opinion David has the potential to seal series of star quality results at TT 2016, he’s shown at the Manx Grand Prix excellent pace, don’t be surprised to see string of 120 mph laps from him next year.