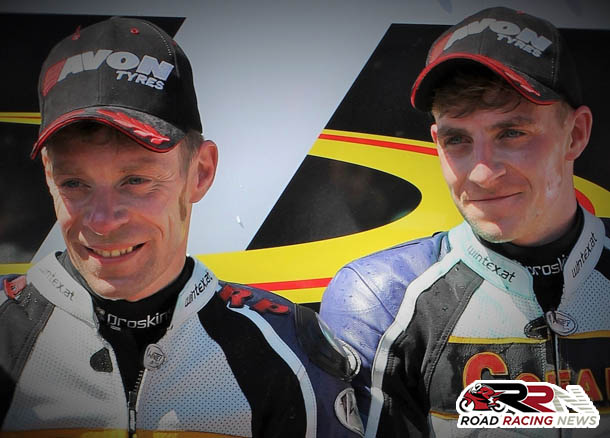 The Birchall brothers performances during TT 2015, where without a doubt amongst the main highlights of what where a quite memorable two weeks of competition around the mountain course.

Opening Sure sidecar race would see Ben and Tom propel Klaus Klaffenbock’s Manx Gas backed outfit, to a memorable victory, as they sealed their second win at the Isle of Man TT.

Second sidecar race of TT 2015 was without a doubt one of the great spectacles of 2015 on the roads.

As in the opening Sure sidecar encounter, they where on top form, as they held off a determined challenge from Dave Molyneux/Benjamin Binns.

Their third TT success was secured by over 7.3 seconds, on the third and final lap of the race they lapped at 116.783 mph to become the second fastest duo in sidecar TT history. 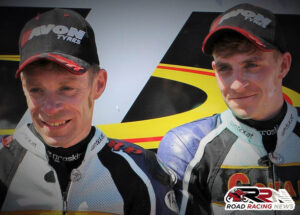 So onto 2016 and new challenges for the Birchall’s who are set to run their own outfit backed by Manx Gas, at TT 2016, Southern 100 and selected Oliver’s Mount meetings.

In my opinion they will start as the pre race favourites in both sidecar races, during TT 2016.

Regarded by many as the leading sidecar driver/passenger combination between the hedges, the future’s bright for the supremely talented brothers from Mansfield.

Dan Cooper Looking To Unlock The Next Level