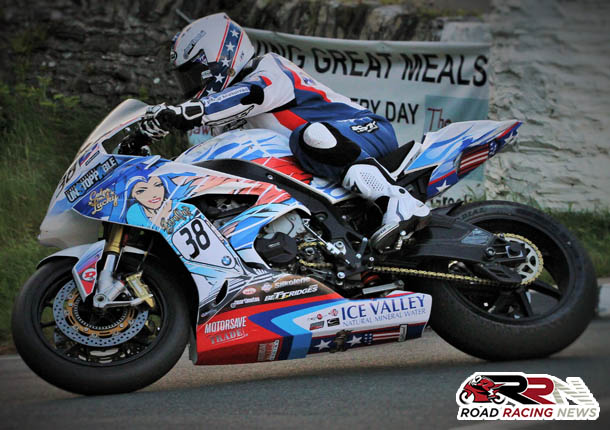 Ice Valley Racing are confirmed to return next year to the North West 200 and TT Races.

The team ran by Paul Shoesmith, is set to run a trio of S1000RR BMW’s, as they target star quality results around the Triangle and the Mountain Course.

It’s still to be announced as to who will be joining Paul in the team, which over the years has enjoyed many a iconic moment, in particular at the Isle of Man TT.

Main highlights to date at the most famous road race in the world include, Dean Harrison’s ninth place finish in the 2012 superbike TT, Simon Andrews lapping in excess of 125 mph on his TT debut in 2011.

Plus most recently at TT 2014, Peter Hickman becoming the fastest newcomer in TT history, lapping at 129.104 mph on his way to eleventh place finish in the senior race.

Established amongst the leading independent teams on the roads, TT 2015 marked the sixth year in a row in which they have run BMW Motorrad machinery. 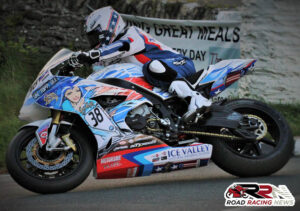 With under 150 days till TT 2016, anticipation is building for one of the most eagerly anticipated TT Races of the last twenty years.

For Ice Valley Racing it’s another chance for them to showcase why they have been one of the great stalwarts of the TT paddock.