Dan Cooper Looking To Unlock The Next Level 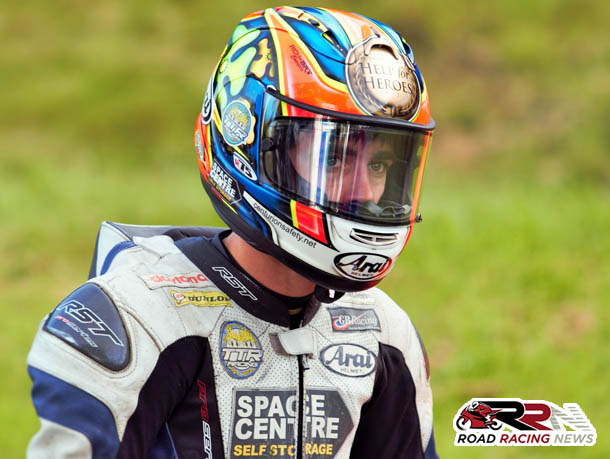 2015 TT privateers champion Dan Cooper is aiming to go to the next level in pure road racing.

His 2016 season on the roads is set to see the two time Welsh open winner at the Aberdare Park Road Races, return to the TT Races, North West 200, Ulster Grand Prix, Classic TT Races and the prestigious Scarborough Gold Cup.

Machinery wise he’s set to once again run his own team, but there’s a big change in terms of machinery for superstock, superbike races around the Mountain Course, Triangle and Dundrod.

He’s all set to compete on a Tony Morris backed S1000RR BMW, as he bids to carry on his rapid progress in the 1000cc classes at the international road races. 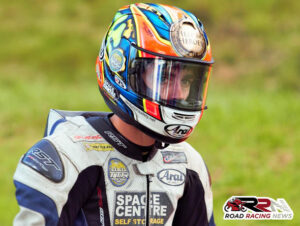 For the supersport class, the highly rated rider is 675 Daytona Triumph mounted, he’s tipped by many for series of high quality results in supersport races during TT 2016.

Last years Ulster Grand Prix super twins race saw Dan well and truly establish himself as one of the leading super twin exponents, between the hedges.

As in 2015, he pilots this year the CMS Racing ER6 Kawasaki. He is confident of been in regular contention for podium finishes on one of the stand out 650 rides on the roads. 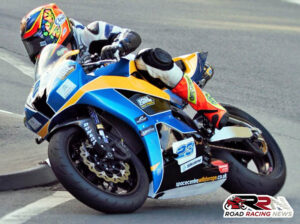 Ever since making his pure road racing debut at TT 2010, Dan Cooper has gone from strength to strength becoming one of multiple riders on the cusp of becoming an international road race winner.

In my opinion Dan has the talent to in the next few years, to wrap up an international road race victory.

Don’t be surprised to see him record his first TT Races podium finish in the lightweight race, whilst for the superbike, supersport, superstock and senior races, top ten finishes a plenty are more than possible.