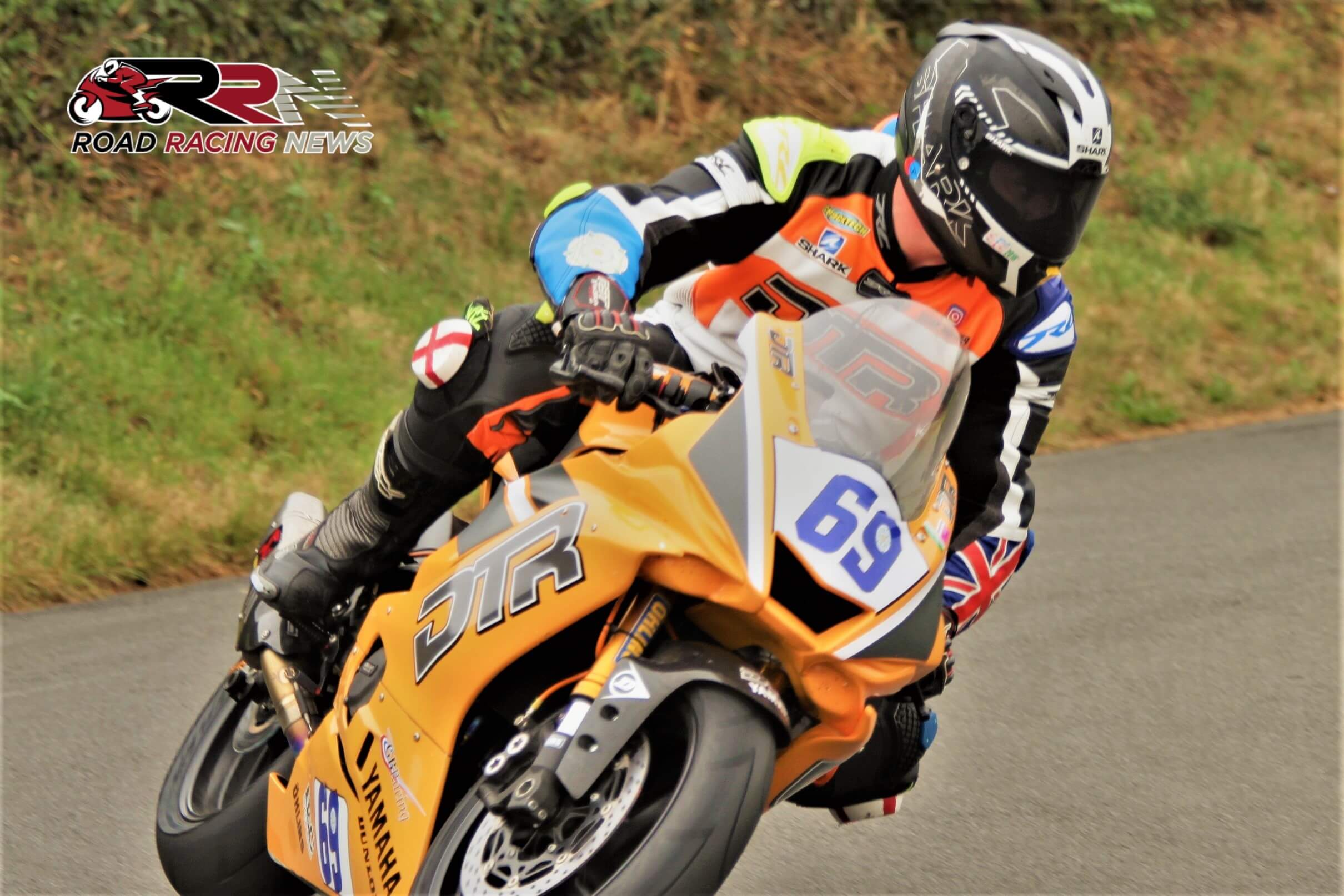 Obviously we should point out at this point that Harrison’s TT 2021 plans are only prospective, given the consistently changing situation with the Covid-19 pandemic.

Alongside a potential TT return, the East Yorkshireman’s current 2021 race itinerary also include the North West 200, Southern 100, Armoy Road Races and the inaugural Isle of Wight based Diamond Races. 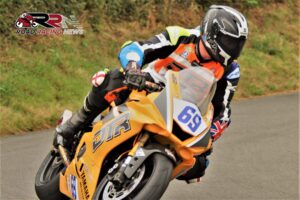 Again though as with TT Races action, competition at these events is dependent upon the Covid-19 situation improving.

The ever affable Harrison has also revealed via Facebook that he is planning to run a Club 69 membership scheme, that is aimed to raise funds for the season ahead.

Speaking about this topic, he stated:

“I will also be giving more news in the coming weeks on running a club 69 membership for the season. Which will be made as unique as possible so you get the most from it whilst giving the greatly appreciated support to the season.

Also will be putting sponsorship proposals together for people in positions to take advantage of the advertising packages we can offer.”