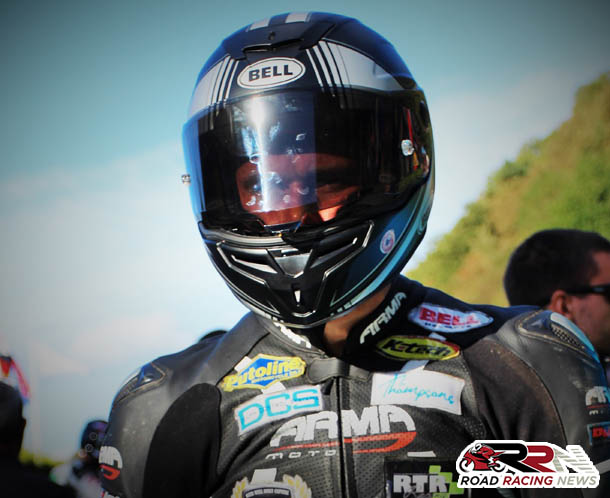 German based Thiel Motorsport are set to enter the Lightweight field for the first time at TT 2017, as they join forces with reigning privateers champion Dan Hegarty.

Dan set to pilot in the four lap race, one of Paton’s highly touted S1 machines, has to be considered a dark horse for at least a top six finish.

Confirmed to lead Top Gun Racing’s big bike challenge in June, “Hego” is regarded by many as a future international road race winner.

The undoubted potential of his prospective Lightweight TT mount, the S1 Paton has been showcased in recent times by Michael Rutter and Stefano Bonetti, via third and fifth place finishes in the most recent Super Twin encounters around the Mountain Course. 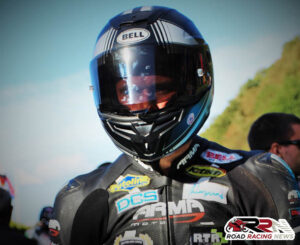 Set to join a very select group of riders to pilot a Paton mount at the world’s most famous road race, Dan is quietly confident about his chances of securing a top draw result.

For Thiel Motorsport TT 2017 will mark an exciting new challenge, for the outfit which has in excess of 20 years of racing experience behind them.

Linking up with one of road racing’s fastest rising stars Dan Hegarty, this year’s TT Races has the making’s of been an extremely productive one for both team and rider.