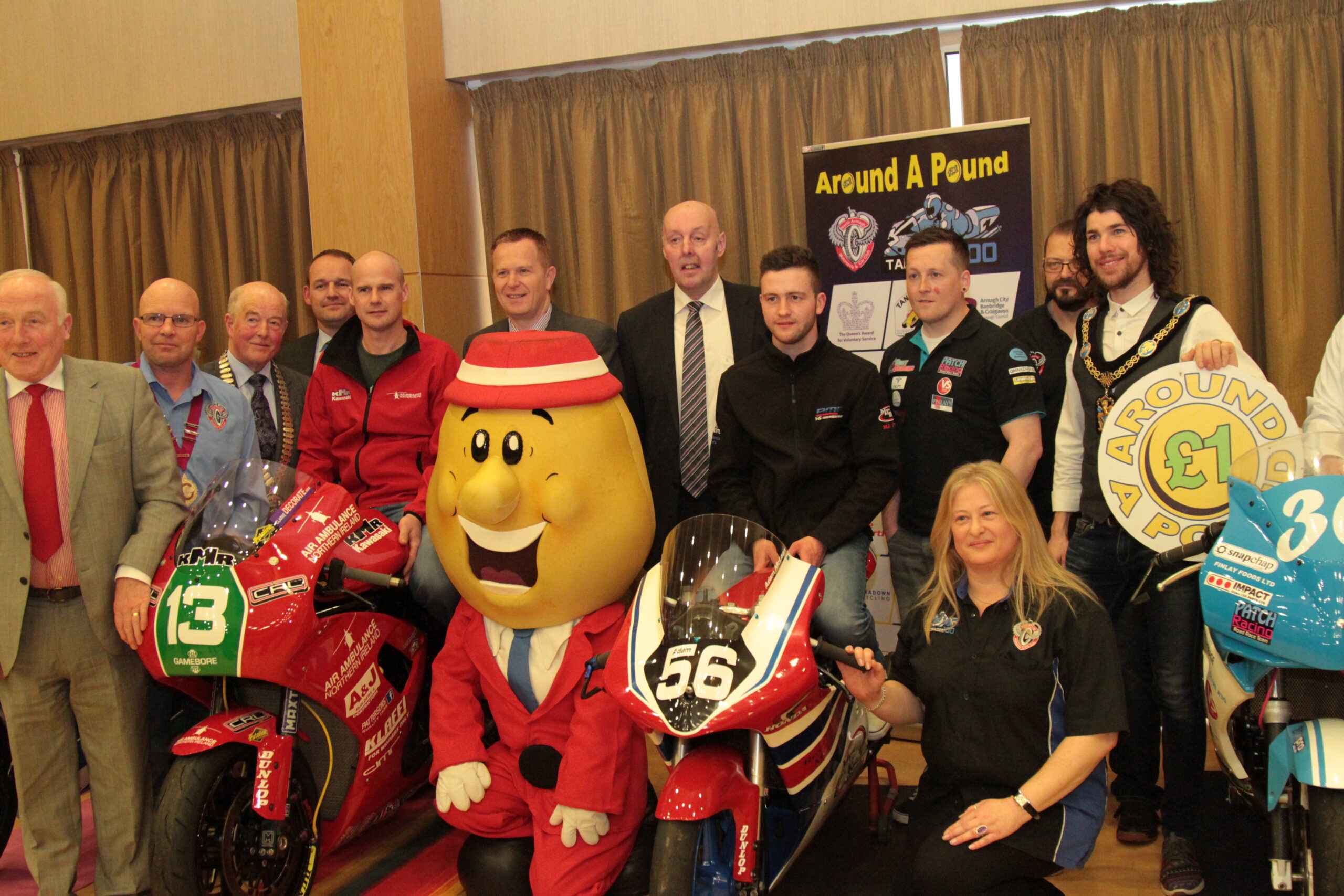 High profile announcements included that in total almost 350 entries had been received, for the opening Irish roads meeting of 2017. 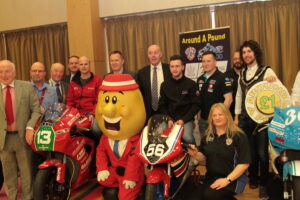 In total there is 42 newcomers to the County Armagh based event, amongst them include rising roads star Dominic Herbertson, Manxman Jamie Williams, Germany’s Mathias Winkenjohann and Vassitios Takos, plus Italy’s Matteo Bleggi.

Eight races in total are scheduled to take place at this year’s Tandragee 100, which has all the hallmarks of been a thrilling and extremely captivating one.

The Open and Junior Support races are set to open the race action on the 21st of April, with six races taking place the following day, which includes the Supersport, Senior Support and Super Twin encounters.

In summing up what makes the challenging roads of Tandragee so illustrious, Works Racing’s Patrick Walker states:

“The circuit’s in deepest, greenest rural Northern Ireland, with a paddock that’s more gently waving grass and blizzards of blossom than tarmac and caravans.

When you ride the circuit, what strikes you is how beautifully it all flows together, each corner feeding into the next one.

The circuit really does have everything: tight corners; a long main straight; and fast corners you take in 4th or 5th gear with the throttle wide open, and what you can’t see from a map is the way the circuit rises and falls the whole time.”