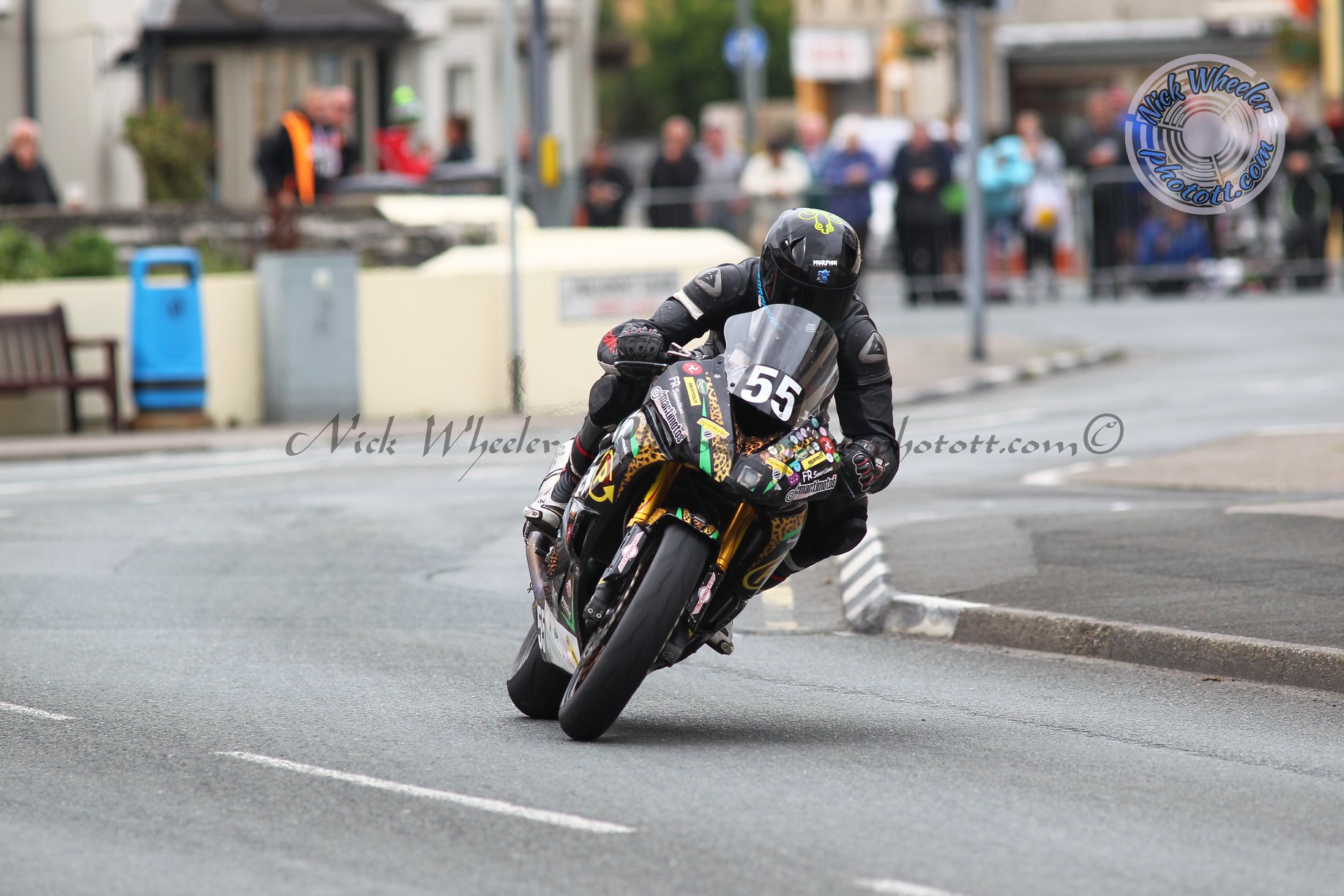 Competing in recent times under the 3P Racing banner, his answers to the popular series of questions are as follows:

“In the past, I ride for many years in the French road rallye race. It’s like the WRC rally race but with motorcycles. I have great memories from the event, but since 4 years ago the Isle of Man (Mountain Course) is my greatest road track!”

“At this moment my ZX6R Kawasaki, I would like to try a big 1000cc though just for been able to race over Bray Hill or Sulby Straight at up to 300 KMH.”

“The best part about road racing is the freedom to ride alone, at 160 mph in the middle of many towns.” 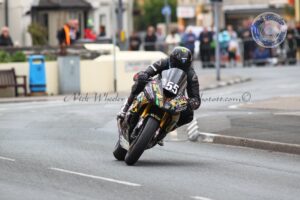 “I love all the road races where we can ride, but always and always the Mountain Course is the best place to race motorcycles!.”

“Maybe in France, just for that you have to drive for 3 or 4 hours to Scarborough, Cookstown, Cadwell Park, the Isle of Man and Chimay, it’s so far to travel!.”

“Supersport because I know the machines.”

“Fastest lap, because it’s a very long process to make the most beautiful lap during a race, not just trying to make it one quick lap with qualification tyres, with just 5 litres in the fuel tank.”

No More Battle Of The Streets Action At Paeroa