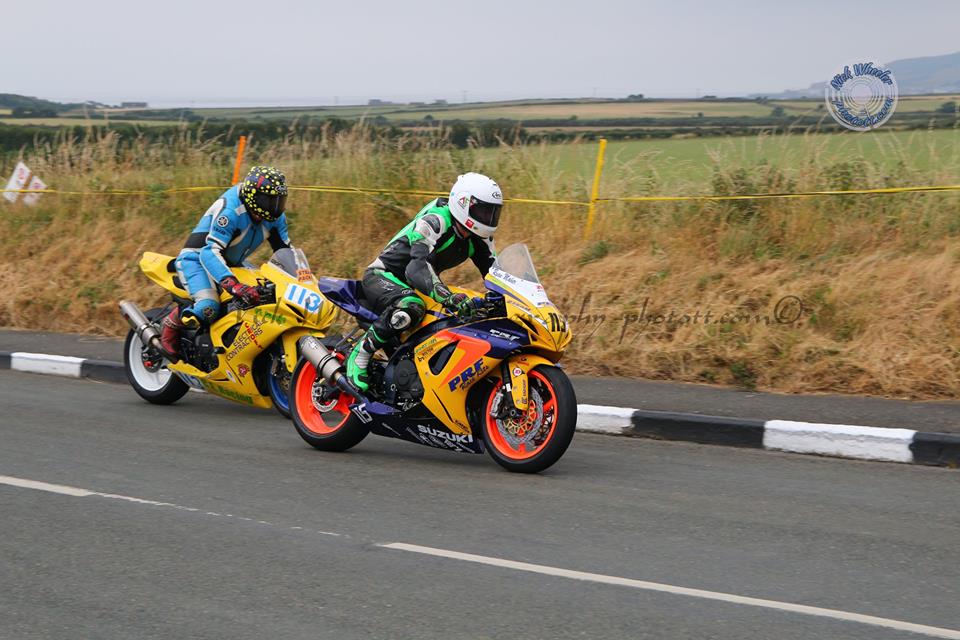 Following on from recent news about 125/400 races been dropped from next years Southern 100 race schedule, it’s also now confirmed that support class races will also not form a part of Billown’s showpiece event for 2019.

A popular part of the ‘Friendly Races’ itinerary for many years, the support class encounters have provided a prime opportunity for event stalwarts, newcomers, next generation racers to secure a victory, podium placing at one of pure road racing’s most highly regarded mass start meetings. 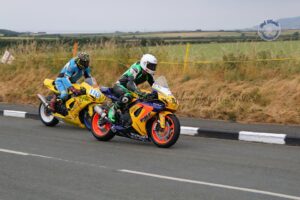 “The Club took the decision to drop the 125/400 races, mainly due to the ever-falling number of entries being received, not only at Billown but at other pure road races and concerns by the Technical Officials of the age and standard of the machines being presented for pre-race examination.

To try and keep the classes to a high standard expected at an International Road Race, the club have over the past few years included the 450cc machines and more latterly the Moto3 class, but neither have taken off as was hoped.

On the positive side, the 600 entries are increasing year on year, which we have endeavoured to accommodate with additional Support Races.

So the Club has made the decision to add an extra race to the programme, to incorporate the riders who wish to race their Supersport machines on the Billown Course during the Southern 100. This will mean though that due to the time factor the Support Races will not now be in the schedule.”